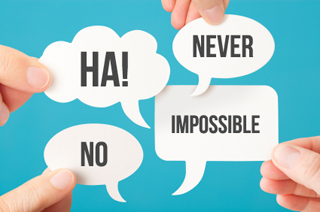 During World War II, Child tried to enlist, in both the WACs (Women’s Army Corp) and the U.S. Navy’s WAVES, but was rejected for being “too tall”! So, Child joined the famed OSS (Office of Strategic Services) and worked her way up from typist, to a top-secret researcher. While working in the Secret Intelligence division, Child had a variety of jobs that took her to Washington, D.C., Sri Lanka (Ceylon), and eventually to China. But her most interesting assignment may have been as the assistant to a research team developing shark repellent! The foul-tasting stuff was needed to keep sharks from exploding mines intended for German U-boats. So how in the world did Julia Child end up as the last word on French cuisine?