His joy and optimism informed each of his popular musical creations, so it’s hard to believe that his past was marked by poverty and persecution. But Israel Isidore Baline chose not to dwell on his past. Instead, he kept his eyes on the brighter possibilities of the future, and concentrated on creating an enduring body of work that’s distinguished him as one of the greatest composers and lyricists the world has known. 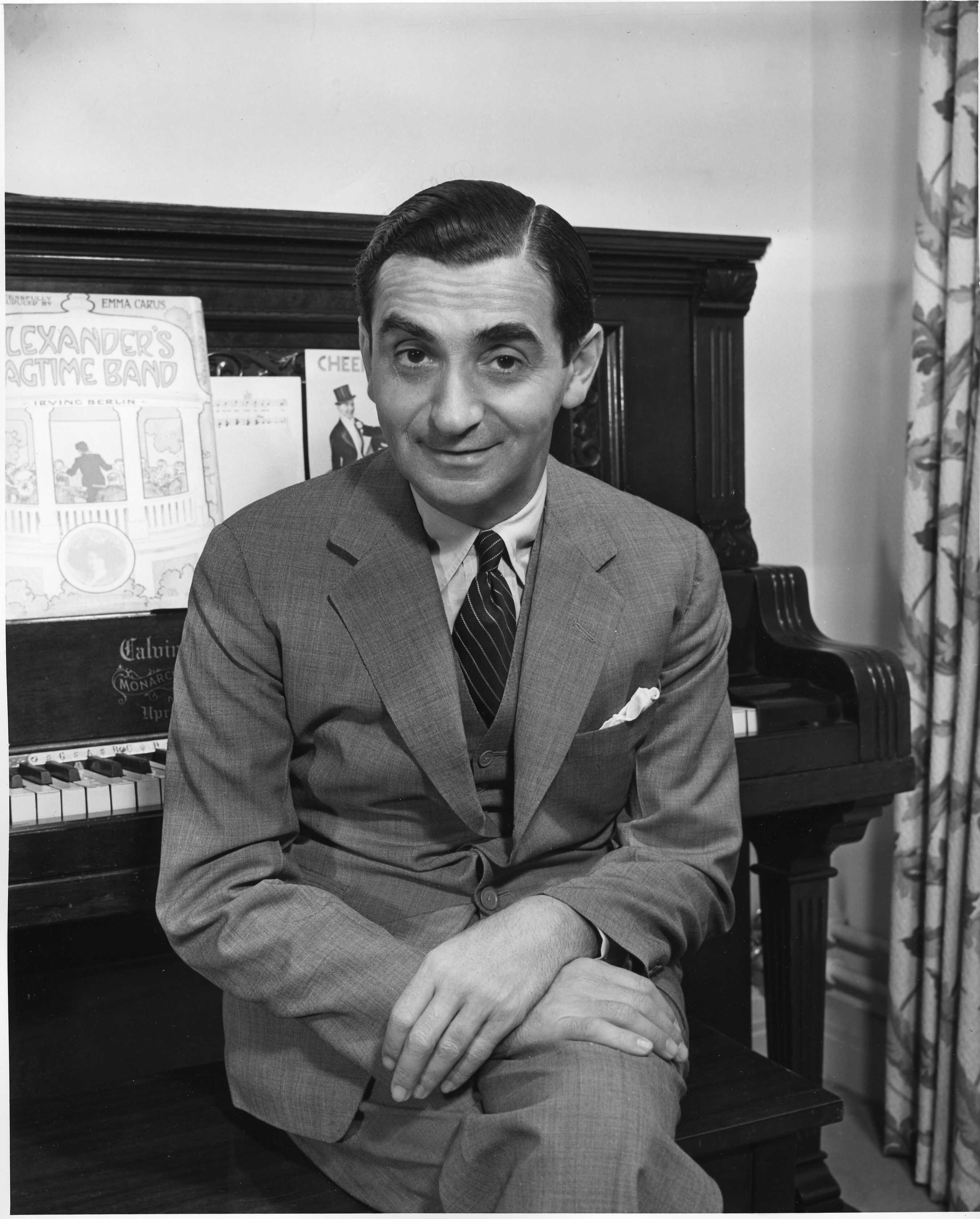 Israel — or “Izzy,” as he was known to his seven siblings — was born in 1888, in a small Russian town in Siberia. It was an impoverished village of Jewish families living in tiny houses which were little more than huts with dirt floors. Outside their homes, wild pigs sometimes roamed the crooked streets, churning up the mud and terrorizing children. Not exactly the kind of place that inspires cheerful songs. And yet, Izzy’s father, a cantor in the local synagogue, made sure his sons and daughters accompanied him each Sabbath for melodic readings from the Talmud.

Long after his family immigrated to America, Izzy confessed he remembered little of his childhood in Russia — except “lying on a blanket by the side of a road, watching [our] house burn to the ground.” Life in Izzy’s hometown had been mostly peaceful until a day when angry Cossacks on an anti-Semitic rampage charged down the muddy streets — not unlike the aforementioned wild pigs — terrorizing the Jewish families while torching the entire village. That evening, Izzy’s father quickly gathered his family and very little else, and they crept away like thieves in the night. They didn’t have the passports required by Russian law to leave the country, but with a brutal new Tsar, Nicholas II, reviving anti-Jewish pogroms, breaking the law of an inhumane government was their only option for survival.

The Balines eventually succeeded in smuggling themselves out of the country and across the sea to America. When the family reached Ellis Island and the welcome sight of the Statue of Liberty, Israel was locked in a pen with his brother and five sisters — until immigration doctors had certified the children were fit enough to enter the city! But the experience did nothing to tarnish Izzy’s love for his new-found home!

Izzy’s family eventually took up residence in a basement flat with no windows or hot water, in the Yiddish Theater District on the Lower East Side of New York City. His father couldn’t find work as a cantor, so he took a job at a kosher meat market and gave Hebrew lessons on the side. Izzy’s mom worked as a midwife, his sisters wrapped cigars in a tobacco plant, and his older brother spent long days in a sweatshop assembling shirts. And young Izzy sold newspapers in the Bowery. Still, the Balines struggled financially, a situation that weighed heavily on Izzy’s father, who died when the boy was thirteen.

There were no charitable institutions at the time, no financial assistance for immigrant families struggling just to survive. One historian describes the streets of the Bowery as “Dickensian in their meanness, filth, and insensitivity to ordinary human beings.” But it was on these streets that Izzy realized his passion in life. While hawking newspapers, he could hear the music drifting from the saloons lining the street: all the popular tunes of the day, which Izzy quickly learned. 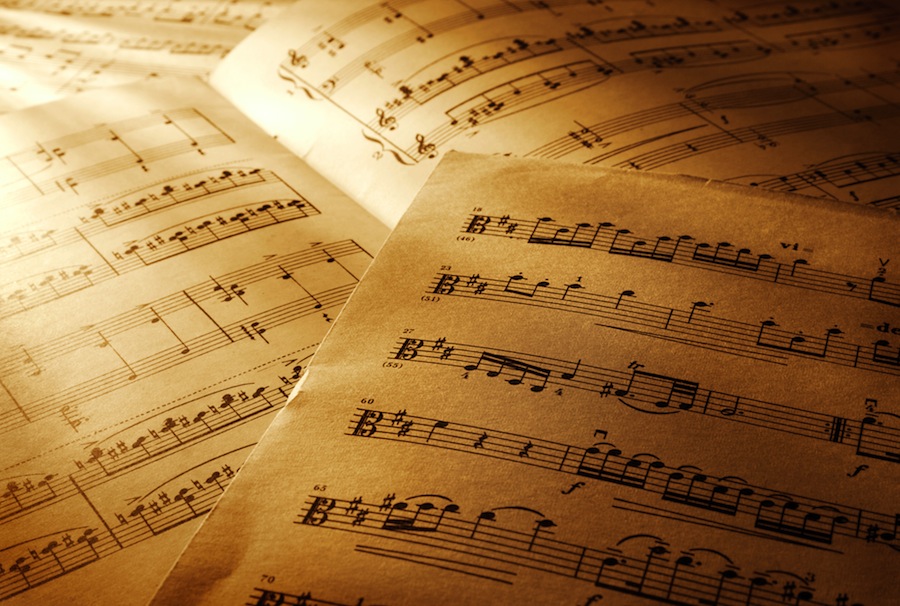 Izzy soon discovered he could make more money singing in the streets than selling newspapers, a fact that gave him hope for a brighter future. He quit school at 14 and started singing in the saloons, eventually working his way up to “singing waiter.” He’d make up new songs to amuse his customers, and at night after closing, he’d sit at the piano and practice. Izzy never received any formal training in music, but he learned everything he could from other Jewish musicians trying to make it in New York City. And always, he kept his eyes on the opportunities and promises of each new day.

Before long Izzy came to the attention of a few up-and-comers. He started collaborating with them, penning snappy songs with simple but heartfelt messages. Vaudeville work soon followed, then the theatre, and finally, this untrained kid who could play the piano in only a single key, was scoring major movies and big broadway shows.

Izzy’s great dream was to “reach the heart of the average American,” with his upbeat music and straight-forward lyrics. And he did just that, with memorable songs which are now considered classics: deeply patriotic hits such as “God Bless America” and seasonal standards such as “Easter Parade” and “White Christmas,” In fact, the great journalist Walter Cronkite once stated that in a career that spanned six decades and 1500 songs, Izzy “helped write the story of this country, capturing the best of who we are and the dreams that shape our lives.”

Not bad for a man whose past included poverty and persecution. But that’s the point here: Izzy — or “Irving Berlin,” as he was known to his fans — made a conscious decision to keep moving forward, leaving behind the past, to live and work in the promise of each new day.

“…I have not achieved it [yet], but I focus on this one thing: Forgetting the past and looking forward to what lies ahead, I press on to reach the end of the race and receive the Heavenly prize for which God, through Christ Jesus, is calling us.” (Philippians 3:14 NLT)