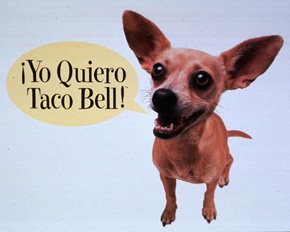 One thought on “Pizza, People, & a Pretty Pooch”