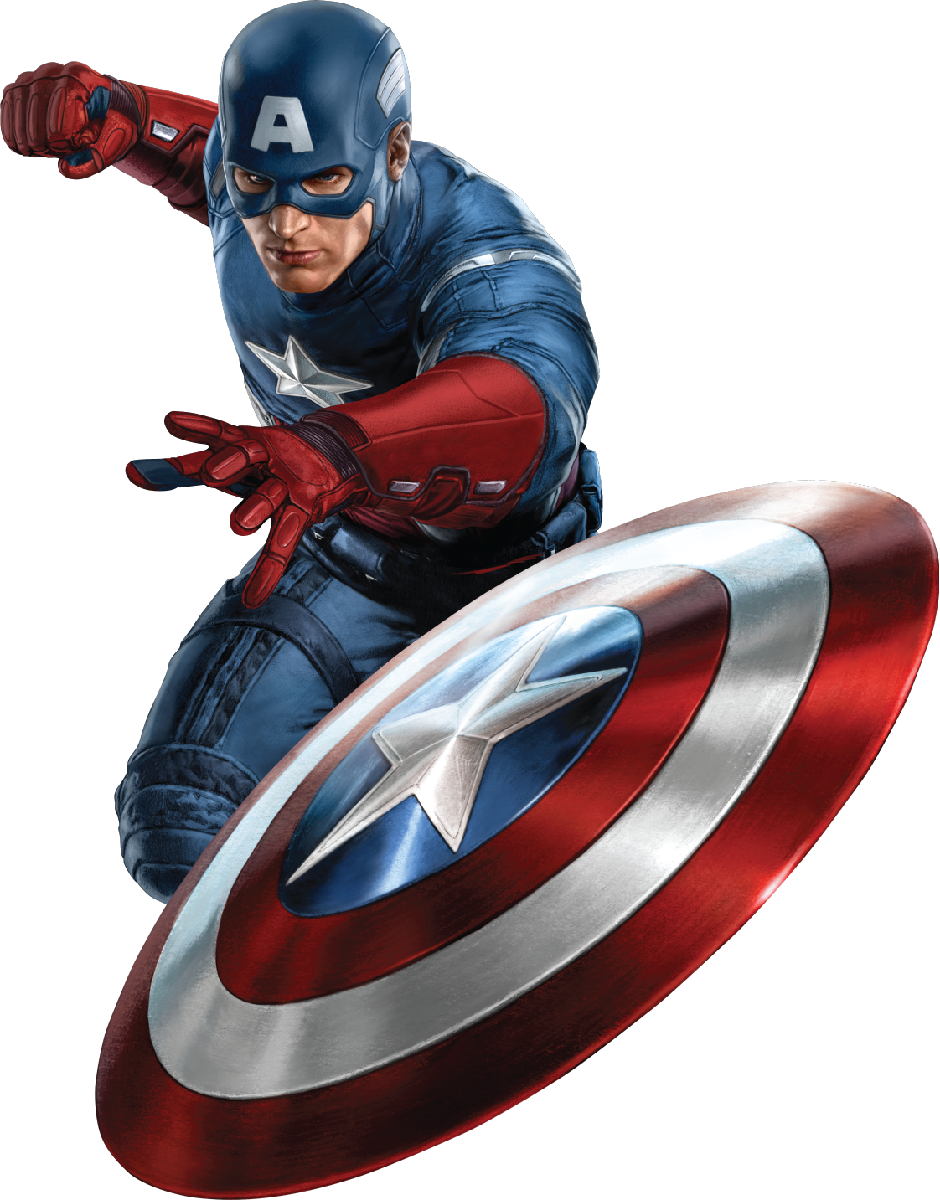 Captain America, the First Avenger offers valuable truths regarding dreams, determination and spiritual warfare. The hero, Steve Rogers, is a sickly ninety-pound weakling who can’t pass the Army enlistment physical — until his mentor Dr. Erskine injects Steve with a super-soldier serum. Now Steve is realizing his once impossible dream — but his journey is bittersweet: a Nazi saboteur gains access to the secret facility where Steve’s transformation is taking place, and shoots and kills Dr. Erskine!

We previously stated that Satan comes to kill, steal and destroy. (John 10:10) One of his favorite battle tactics is to use personal tragedy (loss, betrayal, disappointment, injustice, etc.) to discourage us to the point that we lose faith in God and give up on our hopes and dreams. To combat Satan, we encouraged you to run to God and stay anchored in the truth and promises of His Word; to build your “house” (your life and your hopes and dreams) upon the Rock of Ages — the God of Abraham, Isaac and Israel! (Matthew 7:25)

Now, let’s pose the hard questions: How do we respond to tragedy? How do we recover from grief, betrayal, or disappointments? How do we stay “good” when things turn out bad? How do we continue to be Godly in a world filled with injustice and … well, evil?

Short answer: We do it supernaturally!

No, we’re not talking X-Files stuff here. But we do worship a supernatural God, who inhabits a supernatural world, and who moves and works in supernatural ways. Which is a good thing, because face it, in the natural — in our own strength — we’re pretty feeble when it comes to weathering the storms of life. Otherwise, tragedy could strike and utterly destroy us! In fact, our world is filled with spiritual and emotional casualties, people who are so broken that they never fully recover; individuals so shattered that not only do they give up on God, and on their hopes and dreams, they also give up on life itself. In many ways, these people are like the walking dead.

Like zombies in real life, these unfortunate souls do little more than exist, going through the motions of their daily routines, with no hope, no joy, no enthusiasm, no sense of purpose — completely missing out on the abundant life Jesus Christ promises in John 10:10. No doubt, they were once like us. Now they exist as human wreckage. But we shouldn’t deal with these emotional zombies in typical television fashion. We’re not out to finish them off. To the contrary, we should reach out to them, and attempt to restore them to the land of the abundant living. This is why it’s critical to engage in the sacred practice of hospitality. (See Boot Camp session 20)

We certainly don’t want to suffer a similar fate. But then, we don’t have to! In the supernatural we can weather the storms and endure the tragedies of life. How do we tap into the supernatural? Nothing Arcane. We do it by simply relying on God’s strength, and banking on the truth and promises of His Word. As the prophet Zechariah writes, we overcome “Not by might, nor by power, but by My Spirit, says the Lord Almighty—you will succeed because of My Spirit, though you are … weak.’” (Zechariah 4:6 TLB)

Just as Dr. Erskine injected Steve Rogers with a super-soldier serum, God imbues us with a special spiritual power that can transform us into super men and women. The big difference, however, is that what God injects into our lives is not concocted by human hands in a lab. It’s actually ALIEN technology! Like the Tesseract cube so coveted by Captain America’s arch enemy, the Red Skull — and later, by the villainous Loki, in the movie Marvel’s The Avengers, this supernatural power supply is literally out of this world!

The Holy Spirit, the third person of the Trinity, is our super-soldier serum. He is the ONE who comes to dwell within us, at the exact moment we ask Christ to forgive us for our sins, to redeem us, and to come into hearts. After Jesus takes up residence, the door to our souls is “sealed with the Holy Spirit of Promise” (Ephesians 1:13) — sort of like hanging up a sign that states “Satan Keep Out!”

After His death and resurrection, Jesus said, “…You will receive power when the Holy Spirit comes upon you. And you will be My witnesses, telling people about Me everywhere–in Jerusalem, throughout Judea, in Samaria, and to the ends of the earth.” (Acts 1:8 NLT)

The word power means the ability to do something or act (respond) in a particular way; the capacity to direct or influence the behavior of others, or to effect change. Power is the force, energy, strength, influence, momentum … to build, to create, to accomplish, to achieve — or to withstand any enemy attack!

The Greek word for power is dunamus, which roughly translates “Miraculous might.” From this word we get the name for dynamite, one of the most powerful explosives used in WWII to destroy bridges, blowup damns, and thereby thwart the advance of the enemy. By the way, are you beginning to see all the parallels to spiritual warfare?

Jesus said, “Behold! I have given you authority and power to trample upon serpents and scorpions, and [physical and mental strength and ability] over all the power that the enemy [possesses]; and nothing shall in any way harm you.” (Luke 10:19 AMPC)

The word authority means the power or right to command or rule, to act or to influence. Another, related definition speaks of responsibility, respectability, and weight of character. Authority and power are often used synonymously.

Fellow creators and dreamers empowered by God’s Holy Spirit (our super-soldier serum), our Heavenly Father has given us power and authority over the dark forces of the enemy. We have what it takes to defeat the schemes of Satan and win the spiritual war for the freedom of our souls. Hence, we can confidently declare: “We have overcome them … because He who is in [us] is greater than he who is in the world.” (1 John 4:4 NKJV)

When we respond supernaturally to the trials of life, those trials can actually make us stronger, not weaker. We come through the battlefield of disappointments, betrayals, loss and heartache BETTER, NOT BITTER. In the end, like Colonel Chester Phillips, the battle-hardened, tough old soldier in Captain America, the First Avenger, we’ll eventually be able to overcome anything life throws at us.

We’ll be victorious in any situation, because after all, we are “heirs of God and joint heirs with Christ” (Romans 8:17 NKJV) … seated in Heavenly places with the Father. (Ephesians 1:20)

We’ll be above our circumstances, not below them, because: “The Lord is the strength of my life; Of whom shall I be afraid? When the wicked came against me… My enemies and foes, They stumbled and fell.” (Psalm 27:1-2 NKJV)