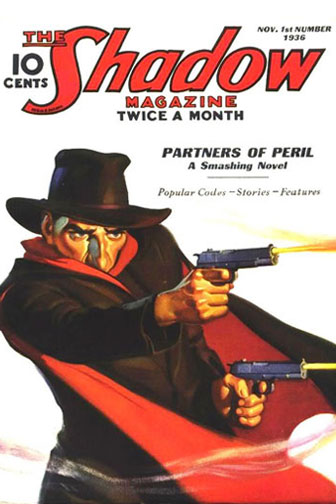 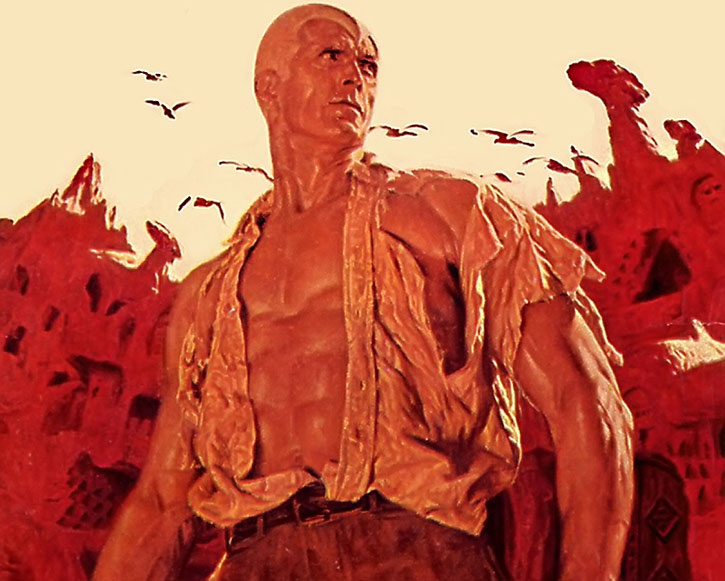 Over the next 16 years, Dent would write most of these 181 novels, which are still in print: from 1964 to early 1990, Bantam Books reprinted these adventures in popular paperback editions; and the novels are currently being released by Sanctum Books in a format that resembles the original pulps magazines. As a result, Doc Savage is just as popular today as he was 80 years ago. In fact, proving the character is still a hot commodity,