We have this wonderful cookbook in our collection, titled Magic with Leftovers. It was published in 1955 and contains over 300 recipes for turning the remnants of our meals of yesterday (and perhaps the day before) into something fresh and new. One such recipe is for a chef salad that makes use of whatever meats you happen to find in the fridge — and not just the usual salad ingredient of ham.

Personally, we like to cook up stir fry using leftover meats and veggies, which we serve over a bed of fluffy rice. And while we’re discussing stir fry, here’s some trivia for you: chop suey was created in America by Chinese immigrants … using leftovers! The name of the dish actually comes from the Chinese tsap seui, which translates “miscellaneous leftovers”! According to legend, several grizzled and half-starved customers walked into a Wild West saloon circa 1890, demanding food! The saloon had been busy that day, and had run out of steaks and stew. The poor Chinese cook was too scared to break the bad news to this pack of tough-looking cowpokes, so he quickly threw whatever he could find into his wok: bits of leftover meats and vegetables. He quickly fried these remnants and served them up to his enthusiastic diners.

When asked what the wonderful dish was called, the cook didn’t lie. He nervously responded, miscellany — only in Chinese! The words came out, “Chop suey!” But this savvy chef had turned leftovers from a long day of serving breakfast, lunch and dinner into something magical! Nice ending, right? However, we don’t want to know exactly where he found these leftovers.

Okay, when it comes to food, leftovers can be magical, but when it comes to our relationship with God, there’s nothing magical about giving Him our leftovers! And yet, that’s exactly what we often do; we serve up to our Heavenly Father whatever’s left over of our day, after we’ve already consumed the best parts of our time, energy and talents. 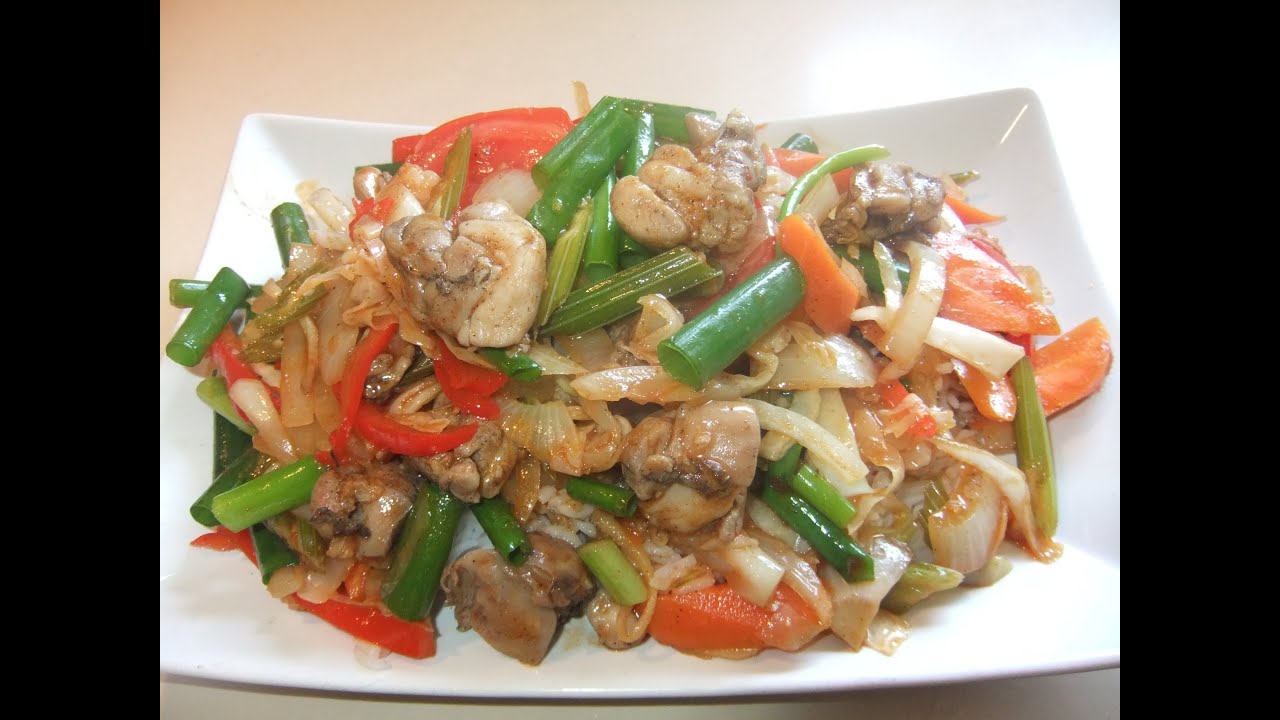 It’s usually only after we’ve worked and played, after we’re worn out and the day’s almost done, that many of us decide to toss a little something to the Lord. It’s often not even as appetizing as the impromptu chop suey served up at the end of the day by that hapless Chinese cook: a half-numb and, hence, halfhearted prayer of Thanks, God! Please watch over me while I sleep!  before slumber claims the one praying.

King David, the prolific poet and giant-slayer, the busy warrior and the writer of the Psalms — the most encouraging words ever penned — once wrote “…Thou art my God; early will I seek Thee; my soul thirsteth for Thee….” (Psalm 63:1 King James Bible)  King David was telling his Lord that, before scheduling or doing anything else, he would spend time with God; that he would make Him the Number ONE Priority.

Not keeping God as our first priority in everything is hazardous to our spiritual health. We must always seek to do His will, not ours; and ensure that we spend quality time with Him. He deserves more than our leftovers: three minutes here, two minutes there. And since it’s so easy to get busy and then run out time, it’s best to schedule God into your first hour of the day — before you go for a jog, or make breakfast; before you get the kids off to school;  before you check your email or watch the news. Before you meet the challenges of the day, first meet with the God who created the day! 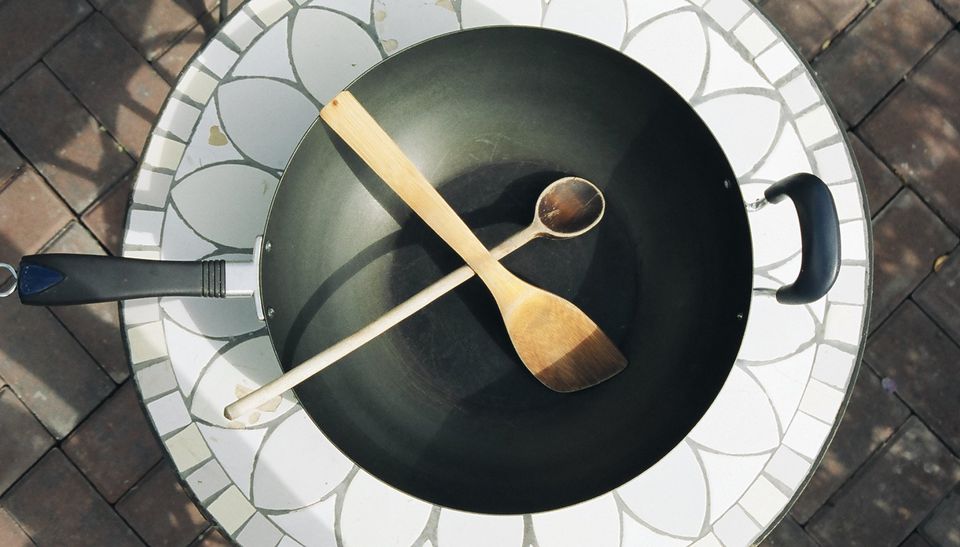 Don’t fool yourself that you’ll do it later. “Later” never comes. And the “enemy of your soul” will do everything in his power to keep you too busy, and to distract you from reading the Bible and praying to the Lord of ALL — from spending quality time with your Heavenly Father.

Don’t serve God your leftovers. He is loving and gracious, and He’s willing to take whatever we give Him. In fact, He’s able to take our leftover time and talents and cook up something MAGICAL with them. But He does this in a pinch, like the Chinese cook. Imagine what God could do with a prime cut of your day? Please, stop throwing God your scraps.

This site uses Akismet to reduce spam. Learn how your comment data is processed.