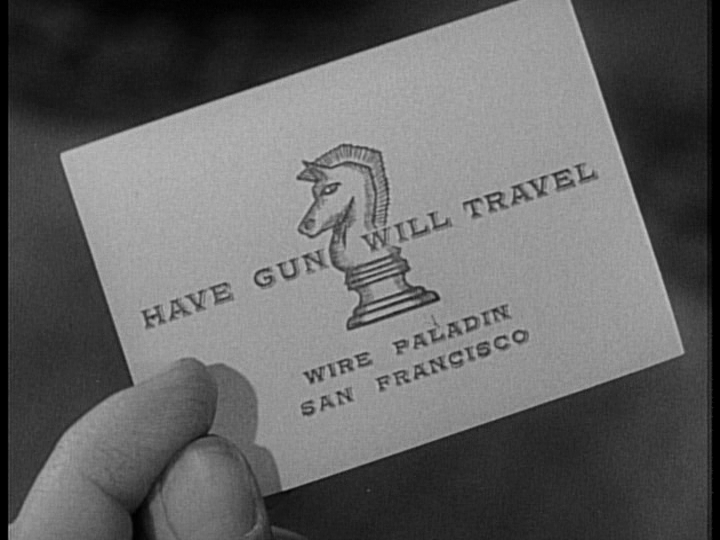 Eugene now had three big obstacles before him. He’d acquired a reputation for being a troublemaker — albeit, a talented troublemaker. Second, science fiction was a tough sell in the 60s. Third, there were only 3 networks in this Golden Age of TV, and two of them had already turned him down flat.

The ex-cop turned controversial writer had only one door left he could knock on. Things were not looking good for his new SF series. But a strange combination of circumstances were coming into play: a studio struggling financially, a network fighting to win the ratings race, and the marketing of the first color TV sets. Tune in Monday for the conclusion of our little fable!