Captain America, the First Avenger continues to offer valuable truths regarding dreams, determination and spiritual warfare. The hero, Steve Rogers, has a big dream (to serve in the U.S. Army during WWII). Trouble is, Steve’s a sickly ninety-pound weakling who can’t pass the enlistment physical — until his mentor Dr. Erskine injects Steve with a super-soldier serum. Now Steve is realizing his once impossible dream — and then tragedy strikes! A Nazi saboteur gains access to the secret facility where Steve’s transformation is taking place, and shoots and kills Dr. Erskine!

The military facility chosen for Steve’s transformation into a super soldier was fortified and heavily guarded. It was supposed to be a safe and secure environment for Dr. Erskine to work … among friends and allies only. So the presence of a Nazi spy took everyone by surprise. Even the MPs were caught off guard by the actions of this saboteur, and the consequences were horrible: death, destruction, and great personal loss.

In any wartime situation, the element of surprise always gives one the advantage. It allows one to attack their enemy at its weakest and most vulnerable moment — when it’s least expected and they’re totally unprepared. For instance, the unprovoked attack on Pearl Harbor on December 6, 1941 was a total surprise, and resulted in chaos and mass destruction for the U.S. Forces stationed there. Understanding this strategy, the time and precise location for the Invasion of Normandy on D-Day was one of the most heavily guarded secrets of WWII. As was the Manhattan Project, which resulted in the creation of the world’s first atomic bomb. Maintaining secrecy is vital to having the upper hand in military strategy. And uncovering the secrets of one’s enemy is just as important — which explains the presence of spies (often where they are least expected).

Counterintelligence is vital to the war effort. In spiritual warfare, we believers have our own Department of Counterintelligence. Thanks to God’s spiritual training manual (the Bible) for Boot Camp and Life in general, we can know exactly how Satan operates and what his evil plans are. It’s like having an army of super spies! Hence, we don’t have to ever get caught off guard. To the contrary, we have the element of surprise to our advantage.

In Captain America, The First Avenger, the enemy was able to sneak in and wreak havoc: Dr. Erskine is killed, a Nazi spy manages to swipe a vial of the doctor’s secret formula, and part of the facility is blown up. Sound familiar? Satan, too, likes to sneak in. And he also “comes to steal, kill and destroy.” (John 10:10) But since we know his tactics, since we know the enemy of our soul is relentless, Satan has lost the element of surprise!

The Apostle Peter writes, “Be sober, be vigilant; because your adversary the devil walks about like a roaring lion, seeking whom he may devour.” (1Peter 5:8 NKJV) And we particularly like the directness of the Message translation of Peter’s warning: “…Stay alert. The Devil is poised to pounce, and would like nothing better than to catch you napping. Keep your guard up.”

Let’s be clear. Satan doesn’t fight fair. Like the bully he truly is, he’ll wait for the right opportunity to strike: when everything’s going just great and your guard is down; or when you’re already struggling through tough times and feeling a little spiritually weak; when you’re on a roll and you least expect it; and sadly, when your back is turned. Yes, the enemy of your soul loves to hit you where it hurts most: he’ll target the areas of your life where you’re most vulnerable — and he’ll even use those closest to you when he attacks! (See Boot Camp Session 14)

Satan loves to hit below the belt. And he loves to steal our peace, as we previously discussed. And yet, we still have the advantage. First, we have everything we need to defeat him. Second, as the Apostle Paul writes, “…We are not ignorant of his devices.” (2 Corinthians 2:11 NKJV) “The point is that we shouldn’t be outsmarted by … satan. We know what he’s up to!” (NTE) Thanks to the truth of God’s Word, we have a complete Intelligence Report on all of Satan’s tactics and activities: The who, what, when, where and why of all his foul schemes.

Steve Rogers’ first triumph on the road to realizing his hopes and dreams was bittersweet. What should have one of the happiest days in his life instead became an occasion for sorrow. With the tragic murder of his friend and mentor Dr. Abraham Erskine, Steve’s victory quickly turned to disappointment and sadness.

Fellow creators and dreamers (that’s all of us), another of Satan’s tactics is to use life’s disappointments to halt us in our tracks. Our enemy wants to discourage us to the point that we’ll give in and give up … on people, on God, on our hopes and dreams. Satan wants to derail us long before we reach our destination: the complete fulfillment of the unique plan and divine purpose God’s chosen for each and every one of us.

So, to paraphrase an Army recruiting poster, we can be all God intended us to be … or we can wind up being a train wreck. Don’t let Satan win!

Like Steve Rogers, who stood up to bullies, on both the streets of Brooklyn and the German front lines, we also must stand up to Satan, the ultimate bully. “Therefore,” the Apostle James writes, “submit to God. Resist the devil and he will flee from you. Draw near to God and He will draw near to you.” (James 4:7-8 NKJV) 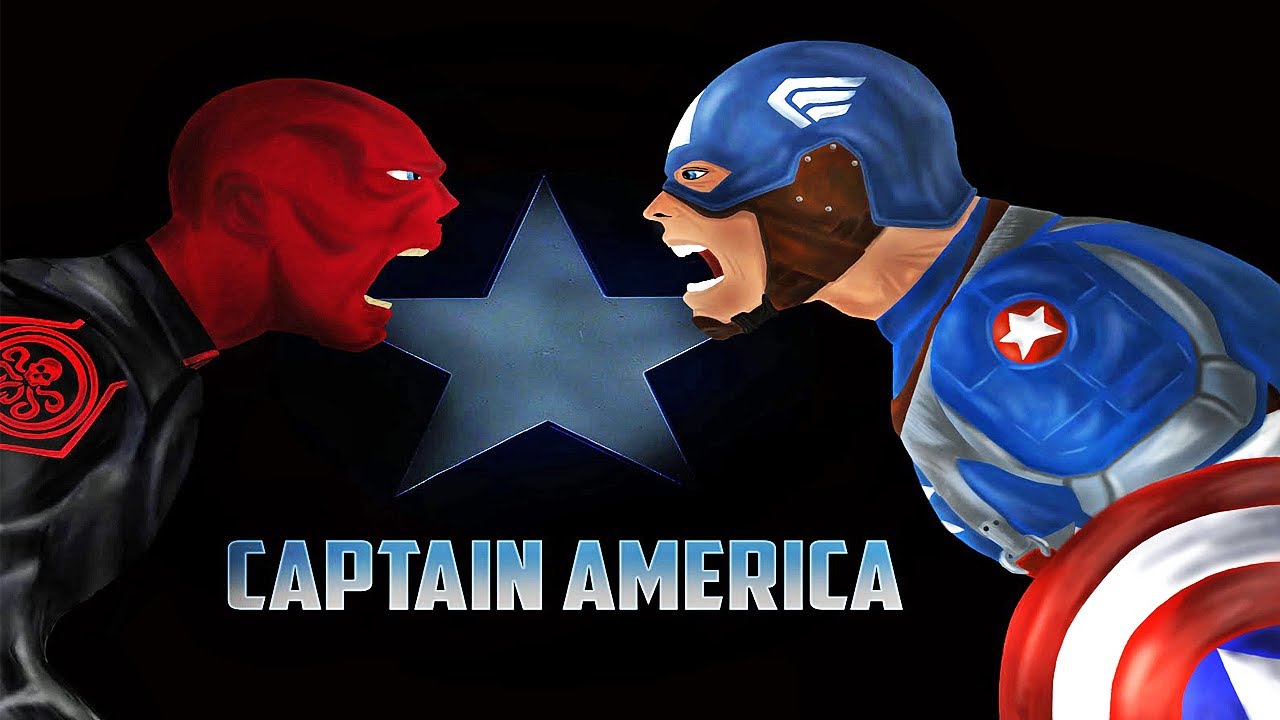 What’s more, if we’re going to realize our hopes and dreams, and live a victorious life, we must learn to overcome disappointment — because like wild onions growing amongst the honeysuckle, disappointments are a bittersweet fact of life! After all, we live in a fallen, imperfect world. It’s inhabited by imperfect people (that’s us) who have a knack (albeit an unintentional one) for letting us down. Then, too, there will always be a few who actually get their kicks by intentionally trying to hurt and disappoint us. Such people, whether or not they realize it, are rendering aid to the enemy; like that Nazi spy who struck down Dr. Erskine in the “Cap” movie, these “aggravating agents of antagonism” allow themselves to perpetrate evil.

It’s okay, though. We can foil the enemy and have victory over disappointments in life by putting our trust in God and our expectations on the Lord. HE is the only ONE who is PERFECT. And He will always see us through!

The Great Psalmist, King David, who suffered his fair share of disappointments, left these words of comfort and reassurance (Psalm 62:5-7 NKJV):