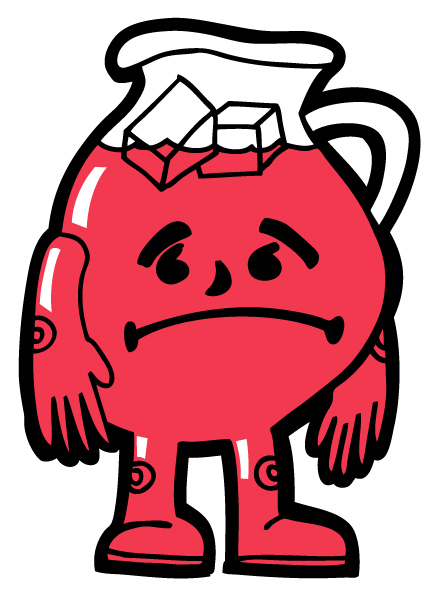 You can’t constantly fill your head with negative, pessimistic, gloomy, downer thoughts and ideas if you want to stay bubbly and be a part of the “Pop Culture.” Ever watch a depressing movie and walk out of the theater all depressed? Hey, we’re not asking you to never watch a tear-jerker, or to avoid people with nasty attitudes; but you need to make sure you pour into your life MORE good stuff than bad. Here’s what the Apostle Paul has to say about it: “And now, dear brothers and sisters, one final thing. Fix your thoughts on what is true, and honorable, and right, and pure, and lovely, and admirable. Think about things that are excellent and worthy of praise.” (Philippians 4:8 NLT)