Bet you already guessed this kitchen wisdom: there are tons of examples of things in life that work well together. Spices, such as brown sugar and cinnamon. Foods, such as apple pie and vanilla ice cream. Comedy teams, such as Abbot and Costello, or Laurel and Hardy.  Musical duos, such as Donny and Marie, the Righteous Brothers, or Simon and Garfunkel. (And by the way, did Art Garfunkel ever do anything noteworthy while he was on his own? Just curious.) And PEOPLE can work together to do great things. You, us, and them too. 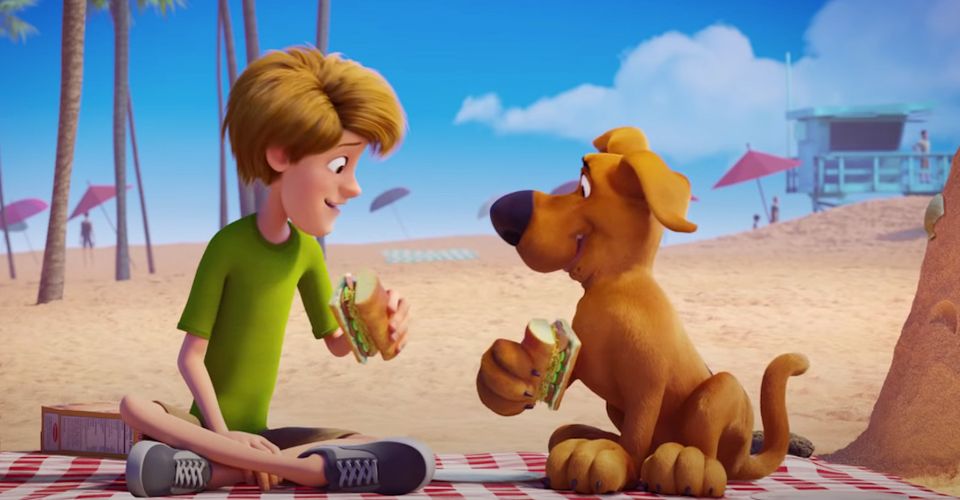