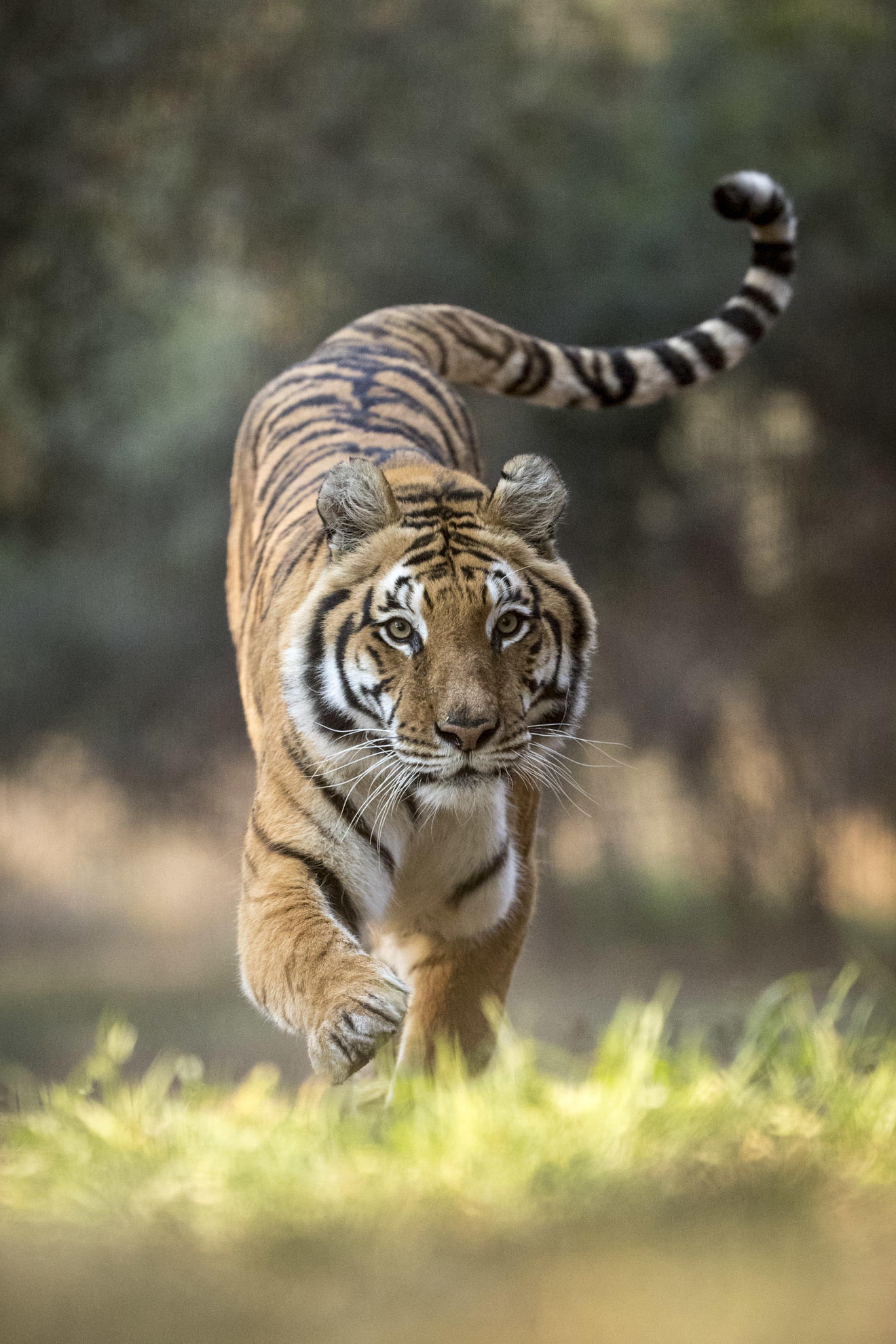 Coming soon, we’ll explore what faith is and how to keep your tank full. Happy motoring!