We may be tempted to think of the late Orville Redenbacher as the goofy-looking guy in horn-rimmed glasses and nerdy bowtie who pitched popcorn on television for several years. But he was anything but goofy. The glasses and bowtie were affectations he adopted for his TV ads. This prosperous popcorn patriarch had both business savvy and the determination not to quit. He also had the right fuel needed to make it all the way to the top of the popcorn heap 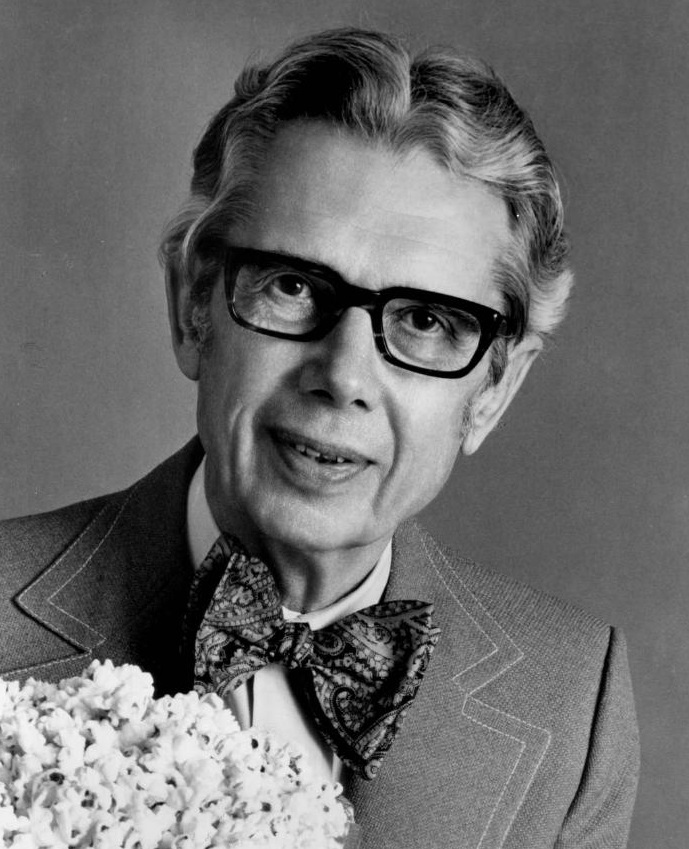