Rogers, has a big dream — to serve in the U.S. Army during WWII. Trouble is, Steve’s a sickly ninety-pound weakling who can’t pass the enlistment physical — until one day, when quite unexpectedly, he’s chosen by Dr. Abraham Erskine, for a great experiment. Suddenly, with Erskine’s help, Steve is on his way to realizing his seemingly impossible dream.

Twice in Captain America, the First Avenger, Steve Rogers innocently asks, “Is this a test?” In both instances, the reality is YES! In fact, Steve is continually put to the test:

Throughout his life … by tough times, sad circumstances, and big bullies. He lost both parents at a young age, and grew up handicapped by poor health. And despite his small stature and physical weakness, he had to stand up to a succession of street bullies. Win or lose, when things get tough, Steve stood his ground. “You start running,” he says, “they’ll never let you stop. You stand up, you push back.”

In his hopes and aspirations … because despite repeated attempts to enlist, he is continually rejected as unfit to serve. But he never gave up.

At the recruiting booth … when Dr. Erskine asks him why he wants to enlist so badly: “Do you want to kill Nazis?” Steve’s reasons are noble. He’s not motivated by pride, hatred or bigotry. Nor does he have a killer instinct: “I don’t wanna kill anyone,” Steve replies. “I don’t like bullies.”

On the training field during boot camp … when he throws his scrawny body atop a grenade thrown into the midst of his fellow recruits. Steve didn’t know the grenade was a dummy, intended to test the reactions of the trainees.

And eventually, as a super soldier defending the cause … the first of many tests on the “frontlines” comes far sooner than Steve expected.

Shortly before Dr. Erskine endows him with great power, the scientist tells Steve, “Whatever happens tomorrow, you must promise me one thing. That you will stay who you are, not a perfect soldier, but a good man.” Erskine’s desire for Steve to remain true to himself — a good man — is similar to God’s desire for each of us: He wants us to remain true to Him; to become more and more like Christ. As Paul writes, “God chose [us] to be like His Son [conformed to His image].” (Romans 8:29 ICB) 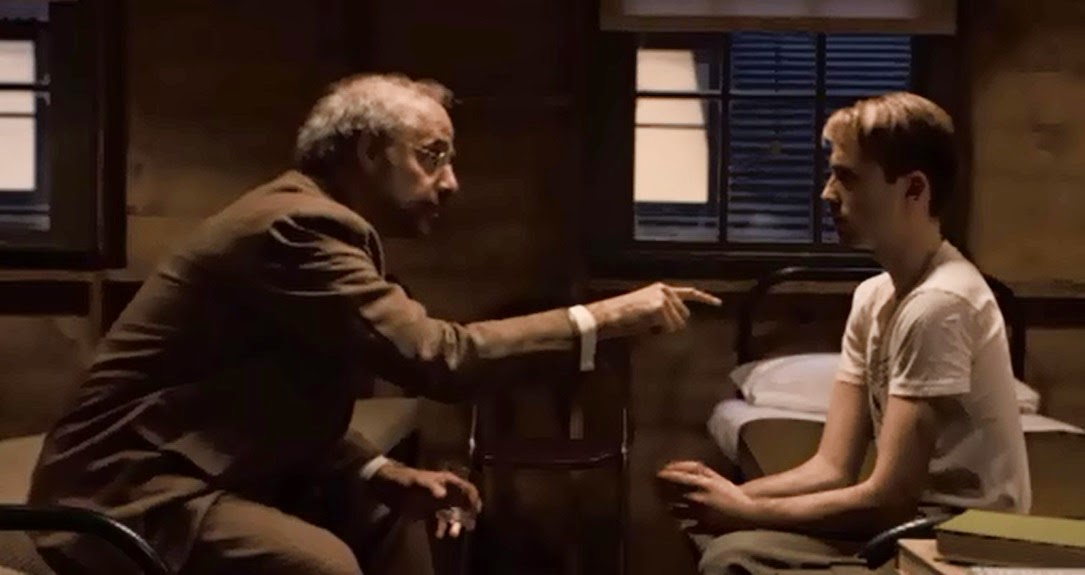 Like Steve Rogers, we must be willing to make sacrifices. God probably won’t require us to jump on grenades, but we will face challenges in life, many of which will provide us ample opportunity to put the wellbeing and interests of others above our own. Such spiritual sacrifices will require some of the compassion that marked Steve for greatness. (See Boot Camp session 14.)

However, like Steve Rogers, we must go through basic training. We need to learn how to wage spiritual warfare. But we don’t get our training at a military base under the watchful eye of a kind and wise facilitator named Dr. Erskine. Our spiritual boot camp is right here, wherever we happen to be, in whatever circumstances we find ourselves — under the watchful eye of a wise and kind facilitator whom we call Jesus Christ, or Yeshua. The Lord God who promised He’d always stay with us, through thick and thin.

What’s more, we have EVERYTHING we need to realize our hopes and dreams — and to live a victorious (and productive life). As the psalmist David writes, “You go before me and follow me. You place your hand of blessing on my head. …I can never get away from your presence! If I go up to heaven, you are there; if I go down to the grave, you are there. If I ride the wings of the morning, if I dwell by the farthest oceans, even there your hand will guide me, and your strength will support me.” (Psalm 139:5-10 NLT)

Steve’s days at Boot Camp were relatively brief, but our spiritual training is a lifelong process of learning, growing, maturing, becoming all that God created us to be. And getting stronger in the Lord

“Blessed and greatly favored is the man whose strength is in You…. They go from strength to strength [increasing in victorious power].” (Psalm 84:5 AMP)

Like Steve Rogers, we too need to stand up to bullies, and one in particular. Just as Hitler was, Satan is nothing more than a big bully. Sure, he’s the ultimate Big Bully — one who influences all other bullies. But like all bullies, his bark is more intimidating than his potential bite. Satan makes a lot of noise, but he’s just a fallen angel whose power is limited. He may parade around like “a roaring lion, seeking whom he may devour” (1 Peter 5:8) but never forget this:

“…You are of God and you belong to Him and have [already] overcome them … because He who is in you is greater than he (Satan) who is in the world.” Actually, the only real power Satan has over a follower of Yeshua (Christ) is the power we inadvertently give him!

Remember our warnings about “stinking thinking”? Paul warns, “And do not give the devil an opportunity [to lead you into sin by holding a grudge, or nurturing anger, or harboring resentment, or cultivating bitterness]. (Ephesians 4:27 AMP) Instead, follow the advice of the Apostle, who writes, “So prepare your minds for action, be completely sober [in spirit—steadfast, self-disciplined, spiritually and morally alert], fix your hope completely on the grace [of God] that is coming to you when Jesus Christ is revealed.” (1 peter 1:13 AMP)

In other words, be disciplined in your thinking. Don’t dwell on negative, fearful, faithless, hurtful experiences or notions. Replace such thoughts with the truth of God’s Word. (See Romans 12:1-3) Don’t allow the enemy to build strongholds (a negative mindset or a destructive habit) in your life. (See Boot Camp sessions 17, 18 and 21.2)

God wants each of us to become a heavenly super soldier, able to wage spiritual warfare, capable of overcoming every obstacle, prevailing in every situation, triumphing over every circumstance — and in the words of Colonel Chester Phillips, ready to “escort Adolf Hitler to the gates of Hell.” (Uh, that would be Satan, the enemy of our souls.)

Like Steve Rogers, we, too, will be tested in the never-ending spiritual Boot Camp of life. We’ll face trials in order to reveal what we’re made of, and to help develop strong character and total trust in the Lord. We’ll be tested to determine if — despite our “weaknesses” — we’ll stay in faith and remain true to God. Let’s take our cue from the Patriarch Abraham, who is known, among other things, as “the Father of Faith” (Hebrews 11:8-19) and the “Friend of God.” (James 2:23)

Abraham’s seemingly impossible dream was to have a son. But just as Steve Rogers was considered too puny to pass the enlistment physical, the patriarch was considered too old. (He was 100.) To further stack the odds against them, Abraham’s wife, Sarah, was 90 and barren! Together the couple waited 25 years for the answer to their prayers — the miraculous birth of their son Isaac! Throughout the long wait, the patriarch kept his faith and stayed the course. (You can read his inspiring story in Genesis 11:27 to Genesis 25.)

“Abraham never wavered in believing God’s promise. In fact, his faith grew stronger, and in this he brought glory to God. He was fully convinced that God is able to do whatever He promises.” (Romans 4:20-21 NLT) 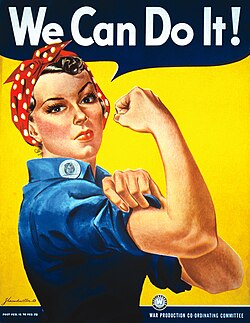 We can do the same. We start by confessing it. Got a big, seemingly impossible dream? Substitute your name for the patriarch’s: “_____________ did not waver in believing God’s promise….”

Fellow creators and dreamers, when we face obstacles and disadvantages, rejections and delays; when we’re tested along the way to realizing our hopes and dreams, just as Steve Rogers was tested, let’s make sure we pass with flying colors … by staying the course set before us.

We can do it! After all, we’ve been chosen for great and wonderful things by God Himself. He’s equipped us with everything we need to be victorious in all circumstances.

“Have you not known? Have you not heard? The everlasting God, the Lord, The Creator of the ends of the earth, Neither faints nor is weary. His understanding is unsearchable. He gives power to the weak, And to those who have no might He increases strength.” (Isaiah 40:28-29 NKJV)