Ever feel like you’re swimming against the current? Sometimes, in the pursuit of our dreams, we actually end up doing just that. Opportunities often drift our way, but we can be so intent on charting our own course that we refuse to be swept along by the “good tidings” life often has to offer. In 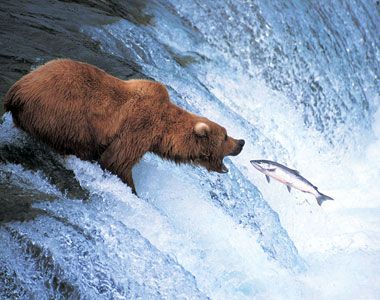 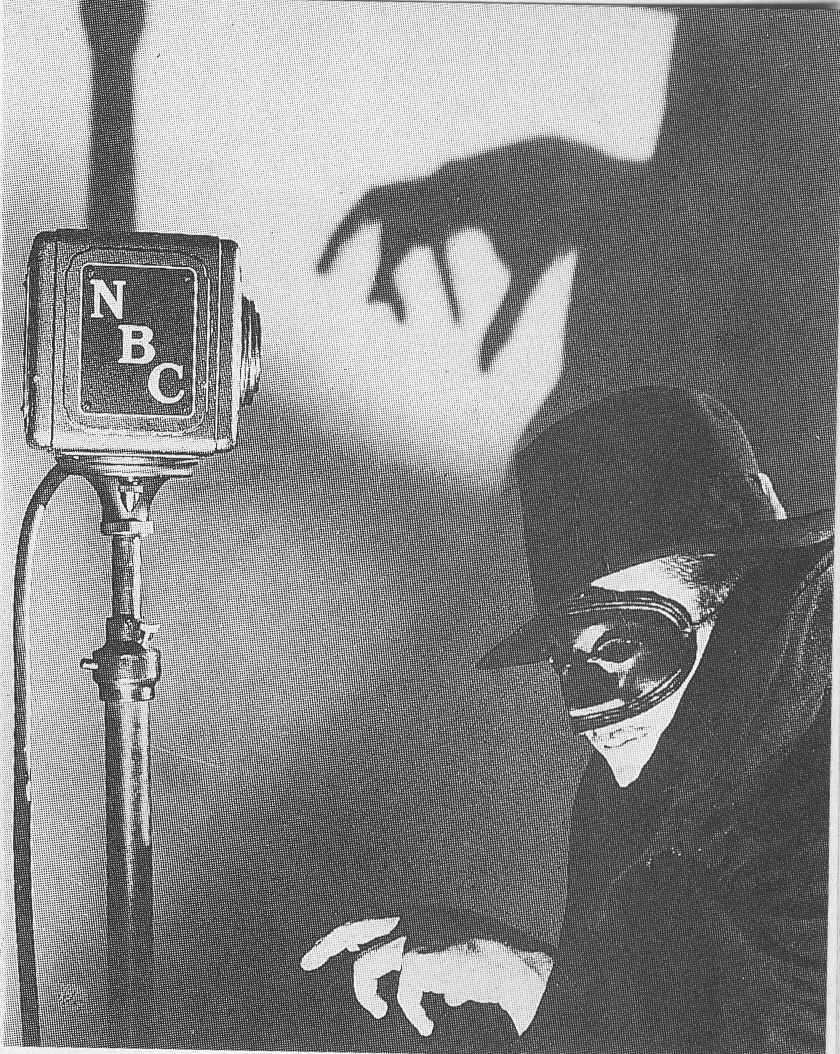 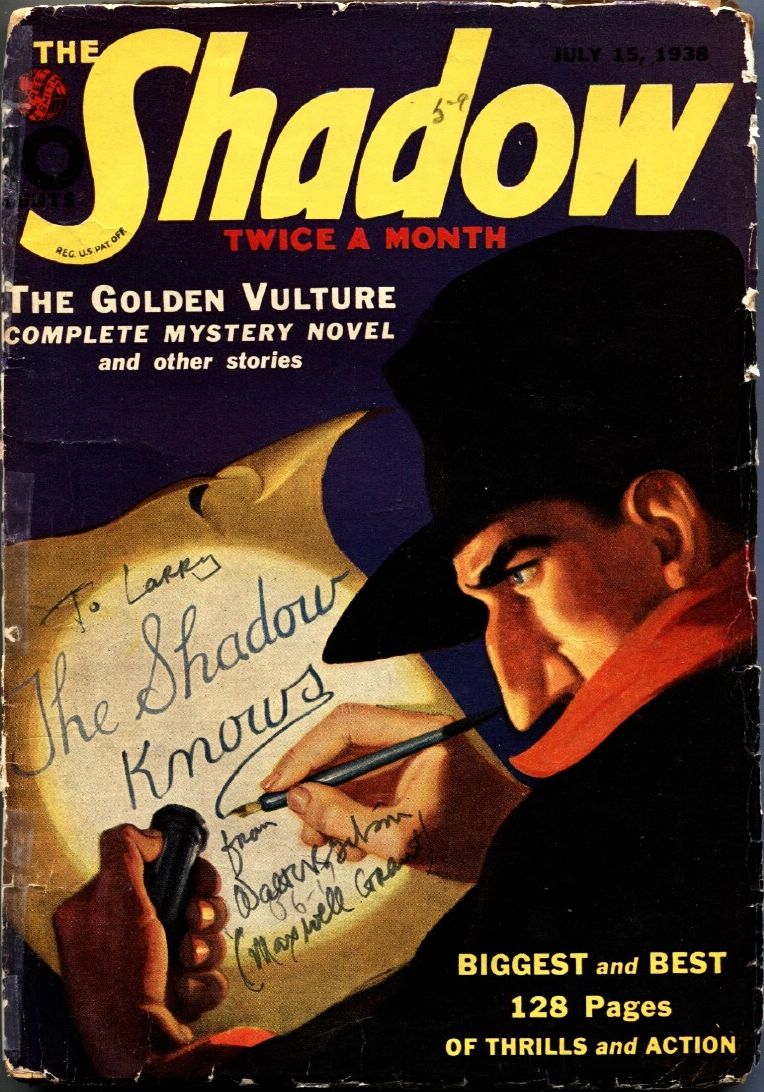