Every great dream starts with an idea. It’s that passion that never fades — no matter how many years pass; the vision God plants in a dreamer’s heart and mind, which continues to shine bright no matter how many challenges and obstacles come.

Once we dreamers write the vision to “make it plain” (Habakkuk 2:2), and concrete, we must plan a course of action that will enable us to achieve our goals. Most people are good at this, but many fail at the next step. They map out a course of action, but then fail to act upon it.

Planning without action is pointless. In fact, a plan is like a pirate’s map: unless someone follows it to the treasure, it’s just a scrap of old paper. No matter how much we plot and plan, we won’t accomplish much until we put our grand schemes into action. We. Must. Execute. The Plan! 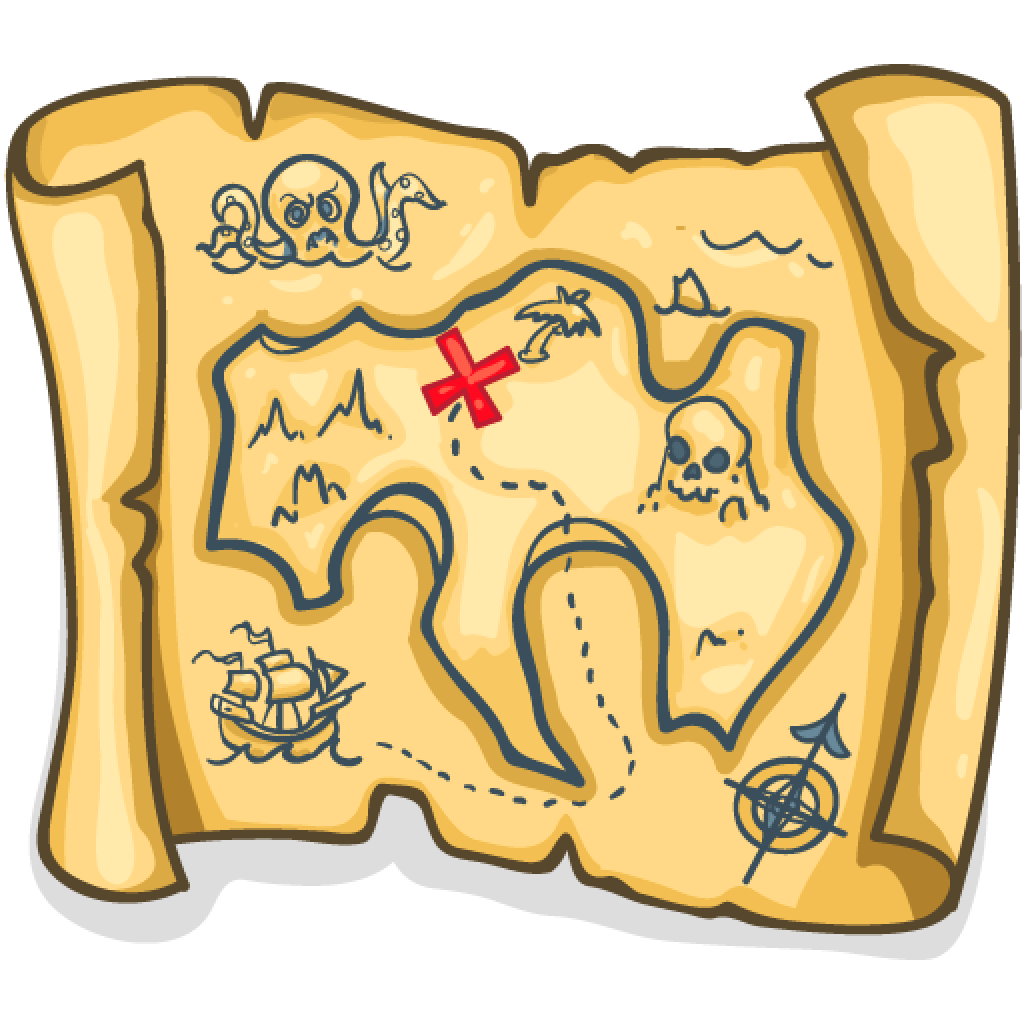 Think about it, buying a cool musical instrument and signing up for lessons won’t make sweet music — until a person commits to attending the classes and practicing for long hours. And those nifty blueprints for a better mousetrap will just be gathering dust unless the inventor follows them to construct his new contraption. Similarly, a book outline is meaningless until a writer sits down at the keyboard and taps out the complete manuscript.

In an episode of 1970’s TV drama The Waltons, the show’s protagonist learns the difference between having a plan and executing a plan. During the Great Depression, a budding writer nicknamed John-Boy, struggles to finish his schooling in rural Virginia, while helping his family make ends meet. He dreams of leaving the mountain — where he helps his father operate a 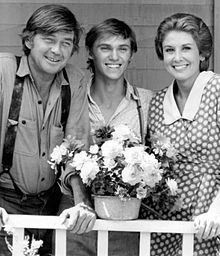 sawmill — to become a novelist. To accomplish this, he knows he must work hard, at the mill to save for his college tuition; and every night, after school and work, upstairs in his room, writing and rewriting, until he’s filled scores of notebooks. John-Boy is executing his plan.

One day a stranger passes through Walton’s Mountain, bound for adventures in exotic places. John-Boy’s parents offer this tired and hungry traveler the hospitality of their home, as is their custom, and John-Boy gets an opportunity to hear about the man’s “journey.” Turns out this dusty fellow is a WRITER. At least, that’s what the man claims; and he certainly knows his stuff: he’s met many of the great poets and novelists John-Boy has read and admires; and he appears to have mastered all the skills of writing.

This wanderer regales John-Boy with tales of famous authors, gives him practical advice on becoming a novelist, and shares about the lifetime of experiences he’s collected from many strange lands — in the pursuit of his own dream of being a great writer. Needless to say, John-Boy is in awe of this man who is actually “living the dream.” That is, until he learns the truth about his guest. Despite the stranger’s erudition, despite all his literary friends and connections, despite his endless travels hither and yon, the man has never published anything. Far worse, he’s never written a single word of fiction. As this unfulfilled dreamer bows his head in shame, he confesses to John-Boy that he’d always wanted to be a great American author. He’d made plans to that effect, but he’d failed to execute those plans. For decades he’d thought about writing, talked about it, and even prepared for it. He just never got around to doing it.

Ironically, John-Boy was more of a writer than this aimless wanderer, who talked a good game but never actually ventured into the field. The poor guy had a plan to write, but he never sat down and got to it. He never executed his plans. While John-Boy, on the other hand, spent his nights writing about his family and the simple life he led in the mountains. He planned to write. And he did!

The Waltons is based on a book that ultimately grew from John-Boy’s impassioned scribblings — only Earl Hamner, Jr. was the writer’s real name. Hamner stayed faithful to his plans and fulfilled his dreams. He penned several books, scripted radio dramas, and even wrote several episodes of The Twilight Zone. Eventually he created the aforementioned, award-winning television series, which ran for ten seasons.

Fellow dreamers and creators, let’s take this cautionary tale as a warning. We can follow all the steps discussed in Boot Camp (and there are more to come), read every motivational book we can get our hands on, and attend monthly seminars on fulfilling our dreams — hosted by the most sought-after teachers. We can have tons of talent, great ambitions, and a solid game plan for success. But if we don’t put our plans into action we’ll never accomplish our goals or achieve our fondest dreams.

Life is funny that way. So if you’re serious about your vision … make a move. Get up and get going. No one will ever care if you have a plan — or benefit from it — until you begin to implement it. We all know that talk is cheap, and deeds speak louder than words. Or, as the Apostle James writes, “…What good would your words alone do? The same is true with faith [or a plan]. Without actions, faith is useless. By itself, it’s as good as dead.” (James 2:16-17 VOICE)

The world wants to see your plan in action! “OK, you have faith [a plan]. And I have actions. Now let’s see your faith without works, and I’ll show you a faith that works.” (James 2:18 VOICE) So, put your money where your mouth is. Make your plans. Then execute those plans.