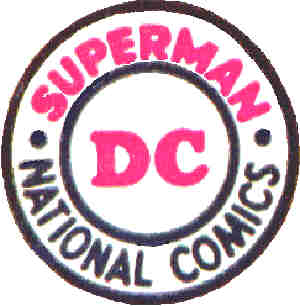 Apparently, Schnapp soon discovered he actually enjoyed working for DC (—at the time, the company was called National Publications). He stayed with the publisher for 30 years, until he retired, lettering covers and creating dozens of inspired logos for comics, including such mainstays as Action Comics, The Flash, and Justice League of America. Along the way, Schnapp designed one of the most recognizable logos in the world: the stunning title for Superman comics.