After a few assignments, she was called into the office of the visiting Harvard professor instructing the seminar. He told the seventeen-year-old student, “…Your writing stinks.” Not a very encouraging thing to say to someone who’s trying to learn and develop a craft. Who knows, maybe what she’d turned in needed a lot of polish. On the other hand, it’s possible the traveling professor may have simply taken a disliking to the girl, who’d indirectly mentioned she was Catholic. 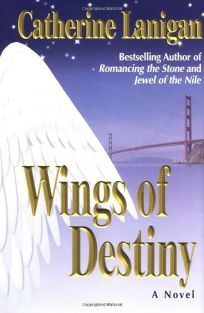