Around 1917, the citizens of Elkhart, a small impoverished town in Kansas, often remarked about eight-year-old Glenn Cunningham, “See how he runs?” In the early morning hours, they frequently watched as the energetic youth dashed through vacant lots and empty fields, on his way to the tiny schoolhouse where he was enrolled. Glenn and his older brother Floyd had a special job to perform each morning before class: lighting the stove in the schoolhouse to ensure the rooms were sufficiently 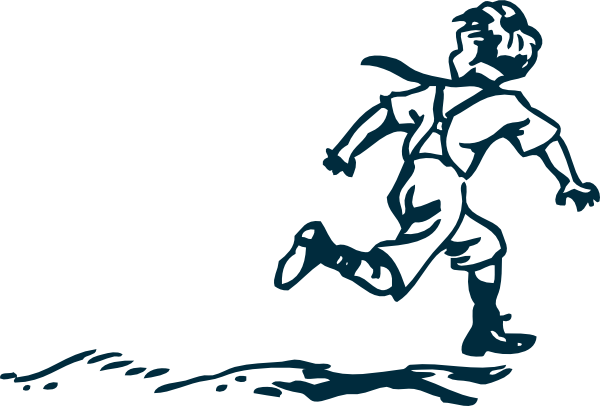 The sheer terror of losing his legs, of never running again, sent Glenn into uncontrollable hysterics. He screamed and pleaded with his parents until they finally relented and refused to allow the doctor to go through with the amputations.

Fast as he was, though, one of Glenn’s big dreams remained unfulfilled. He wanted to break the 4-minute mile, but he was never able to shave more than 2 to 3 seconds off his own best time. Of course, as with most of the world’s greatest accomplishments, there were plenty of people around at the time who swore it simply couldn’t be done. (Another dream-chaser, Roger Bannister, proved them wrong in 1954.) Still, not bad at all for the Elkhart Express!

One last detail remains. When Glenn Cunningham ran, he had this peculiar way of tilting back his head — as though he were looking down his nose at the world around him. Some people took exception to this, and commented, “See how he runs? He thinks he’s better than us!” But the man who was voted “Most Popular Athlete” by his fellow 1936 Olympians always remembered that it was God who enabled him to run! He remained humble throughout his career; but he did continue to look down his nose whenever he ran