In this age of high-speed internet, fast food, express checkout, and technology bent on making people and processes move ever more quickly, it’s really cool to learn about something that was actually designed to be slow. We’re talking about the crock-pot; designed to allow cooks to safely prepare a soup, stew or roast at a lower heat, while they were doing something else — probably away from home. In fact, one clever ad slogan announced that the Crock-Pot “cooks all day while the cook’s away”!  At this point, we should explain that all  Crock-Pots are slow cookers, but not all slow cookers are crock-pots. Huh? You see, Crock-Pot  is a brand name, in the same way that Jello is a brand of jello — er, gelatin!

Rival’s Crock-Pot was the first commercially marketed slow cooker. Initially it was marketed toward working moms who could toss meat and veggies in the pot before heading out the door, and then return home hours later to a hot cooked meal. The Crock-Pot sold millions throughout the 1970s, but then it seems to have fallen out of fashion. Perhaps its image as a slow cooker no longer fit in with the hyper-driven lifestyles of a newer, speed-obsessed generation. 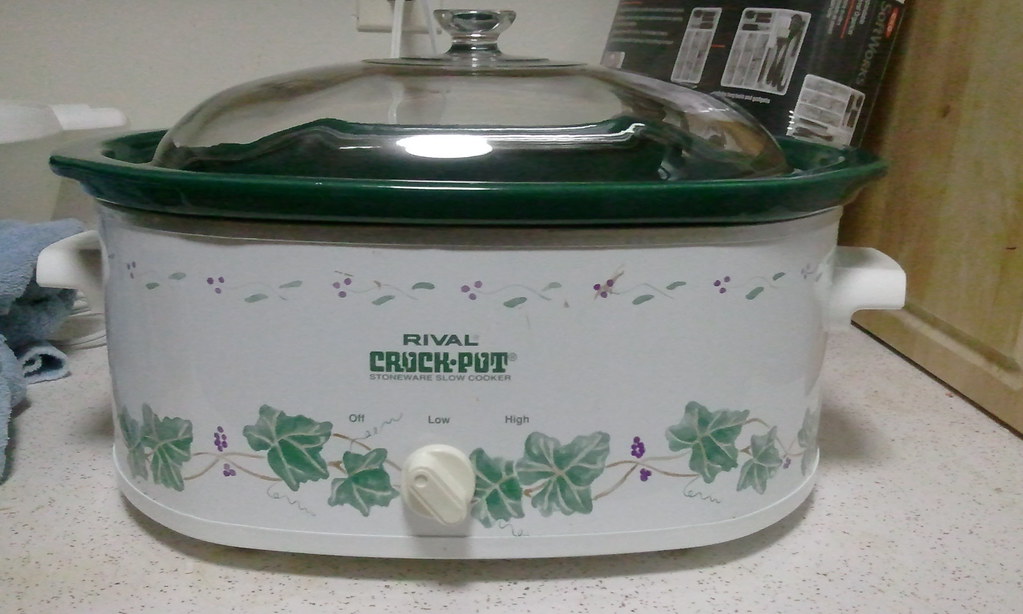 Well, baby, the crock-pot is back! And we’re not ashamed to tell you we own seven of them! We use them for a variety of food preparations, and particularly during our Annual Soup Social. We plan this for Winter, then invite friends and family to join us for a meal featuring three or four hearty soups and stews. Our guests often pitch in by bringing their favorite breads or specialty crackers. The neat thing about having several crock-pots lining the kitchen counter is that our guests can help themselves to as much soup as they want, as often as they want; and the soup stays hot!

Irving Naxon invented the first slow cooker way back in 1936, and called it the Naxon Beanery. In 1970, he sold the Beanery to the Rival Company, which quickly changed the name to the Crock-Pot. (Can’t imagine why.) But where’d Irving ever get the idea for the slow-cooker in the first place? Well, many Sunday-go-to-meeting families owe the hot dinner that awaited them after church services, to Irving’s Jewish mother, the Sabbath, and … beans! 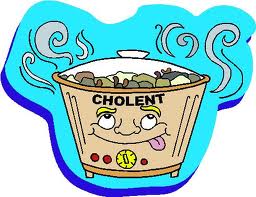 Irving’s mom often told him about a bean stew called cholent, which she made back home in Lithuania. She explained to her son that on the Jewish Sabbath, the day of rest, observant Jews aren’t supposed to do any work  — including cooking. But cholent slow-cooked all by itself. The stew went on the fire a little before sundown on Friday night. At sundown, the time the Sabbath begins, the ovens were turned off. Pots of cholent were placed inside the ovens, and the residual heat, over the course of 24 hours — all the way until the end of Saturday’s Shabbat services the next day — would be enough to complete the cooking process.

Sometimes the answers to our prayers are like cholent; the results are wonderful — but not immediate. The process of realizing our goals, or seeing our hopes and dreams come to fruition, is SLOW. It takes time to find and marry your soul-mate. The birth of a child comes after 9 months of expecting. It can take years to develop a good career, decades to fulfill a dream. But we need to develop “Crock-Pot Patience”! We need to learn to toss our cares and prayers into God’s hands and then get on with the rest our lives, confident that the answers, the breakthroughs, the blessings are being prepared — slow-cooked to perfection, while we’re taking care of other things God wants us to do. 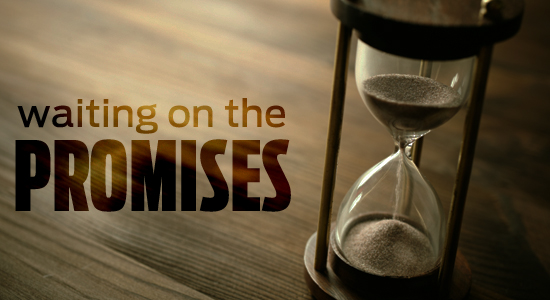 In the Bible, David and Joseph waited years to see their dreams fulfilled. Moses, Joshua, and Caleb all waited decades to achieve their goals. Abraham and Sarah didn’t receive their Isaac, “the son of Promise,” until after a quarter-century had passed. But all these heroes of God’s Word had something in common. Call it “cholent confidence”: the process may be long, but it works … and the results are pleasing indeed! “…The LORD says: At just the right time, I will respond to you.” (Isaiah 49:8 NLT)

“The Lord isn’t really being slow about His promise, as some people think. No, He is being patient for your sake.” (2 Peter 3:9 NLT)

“Write the vision; make it plain…. For still the vision awaits its appointed time; …If it seems slow, wait for it; it will surely come….” (Habakkuk 2:2-3 ESV)