In 1899, Rudyard Kipling wrote of “the institution of the ‘free lunch'”: a once-common practice in American saloons, where “You paid for a drink and got as much as you wanted to eat.” But this seemingly altruistic practice was artfully deceptive. First, the true cost of the free food was usually disguised in the high price of the beer being served. Second, the “free” munchies on offer were extremely salty — ham, pickled eggs, pretzels and crackers — so patrons  “wolfing food from a counter” stayed thirsty, ordered more beer, and ended up paying far more than they intended.

You already know the lesson here. Another popular writer, Robert Heinlein, popularized the old adage in his 1966 science-novel The Moon Is a Harsh Mistress: “There ain’t no such thing as a free lunch.” Period.

Nothing in life is free. Somewhere, someone is footing the bill. True, salvation through the atoning death of our Lord Jesus Christ is a free gift to
all who believe and trust in Him — but only because Christ paid the price

Along with this sobering truth comes yet another fascinating fact — of which many of us aren’t aware. At least many of us act like we’re oblivious to it: No one besides Christ — not your teacher or your neighbor, your boss or your best friend, not even your Aunt Petunia or your Uncle Billy-Bob — is too keen on paying your way in life. What’s all this mean?

If you want something in life, you generally have to pay for it. And if you want to accomplish your goals and fulfill your dreams, you’ll need to put up some sweat capital. And usually, you’ll also need to make some emotional investments. 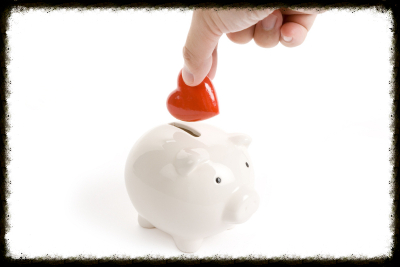 Let’s discuss these emotional investments. God-sized dreams often carry god-sized price tag; and require god-sized sacrifices — especially in the area of human relationships. Not necessarily because we dreamers tend to get caught up in the pursuit of our goals, and end up neglecting those
around us. That can happen, but as we stated earlier, people who keep their priorities straight will never be guilty of this. On the other hand, however, it’s often the creator or the dreamer who feels left out.

Most people don’t understand what motivates those of us who have grand visions and chase big dreams. They wonder why we want to create, achieve, accomplish, go higher; why we aren’t content to simply maintain the status quo; and why we aren’t satisfied being just like everyone else. And yet, God calls us to break out of the mold, to outdistance the pack, to knock the ball out of park. 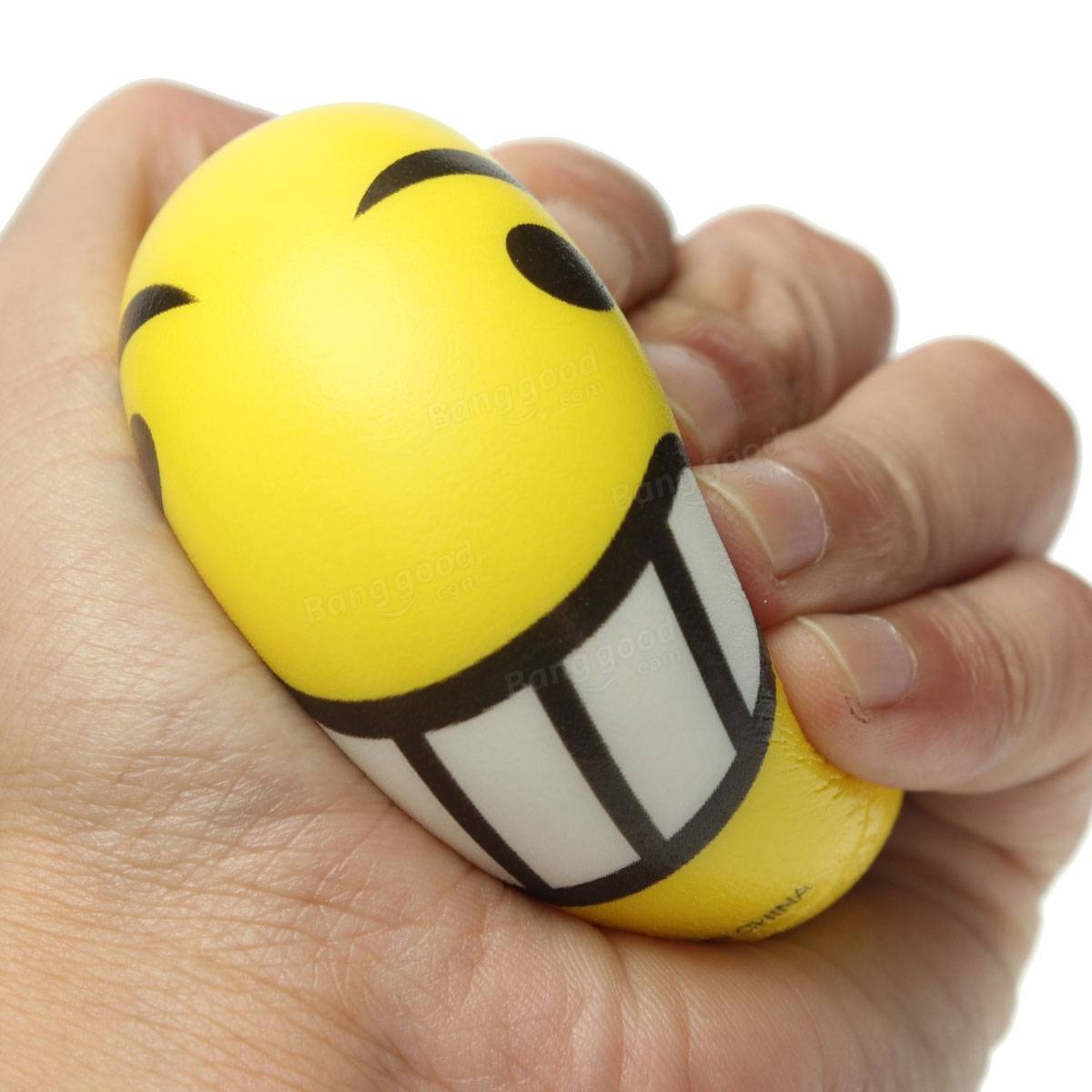 “Don’t let the world around you squeeze you into its own mold, but let God re-mold your minds from within, so that you may prove in practice that the plan of God for you is good….” (Romans 12:2-3 PHILLIPS) In other words, be like Christ; think, talk, and act differently. Don’t be afraid to stand out from the crowd, but in a good way. Breaking out of the mold is how many great men and women achieved their dreams and made incredible contributions to the world. But don’t expect the crowd to love you for it.

Jesus Christ, while working to achieve His purpose on earth, frequently encountered these attitudes. In fact, some people were quite vocal in their criticism: “‘He’s no better than we are,’ they said. ‘He’s just a carpenter, Mary’s boy…. And his sisters live right here among us.’ And they were offended!” (Mark 6:3 TLB) These people were essentially grumbling, “Just who does He think He is!”

Even at that time, our Lord knew exactly who He was. But was He prideful? Definitely not!

“Though he was God, He … gave up His divine privileges; He took the humble position of a slave and was born as a human being.” (Philippians 2:6-7 NLT) So why would people misinterpret this great Creator’s mission?

Sometimes people can’t see beyond the familiar. They fail to understand that God has planted  the seeds of greatness in every man, woman, and child. So when they consider the average dreamer, they don’t see potential; instead, they see a friend, a relative, a coworker, or the person next door. Which is why Jesus states, “The only place a prophet isn’t honored [or respected] is in his hometown, among his relatives, and in his own house.” (Mark 6:4 GW)

Remember those emotional investments we warned creators and dreamers about? In this brief remark, Jesus revealed the BIG ONE!

Alas, you’ll have to join us Friday to learn more about it!

Until then, take heart, fellow dreamers and creators. You’re in good company, because: Jesus Christ was the perfect manifestation of God here on earth; He lived a perfect, sinless life; and everything He did was out of love. And yet, He was misunderstood, judged, criticized, and finally put to

death. Our Lord paid the ultimate price, but He kept His eyes on the world’s greatest dream: the redemption of humankind. So be encouraged, because God understands exactly what you’re experiencing.

God knew what He was doing when He entrusted you with the dream or vision! He’s the One who gave you the gifts and talents to pursue it — and He will help you to fulfill it! In the meantime, hold onto His promises:

“God, who began this good work in you, will carry it through to completion….” (Philippians 1:6 GW)

“…The gifts and the calling of God are irrevocable [for He does not withdraw what He has given, nor does He change His mind about those to whom He gives His grace or to whom He sends His call].” (Romans 11:29 AMP)

Next session: “Brace Yourself for the Big One”