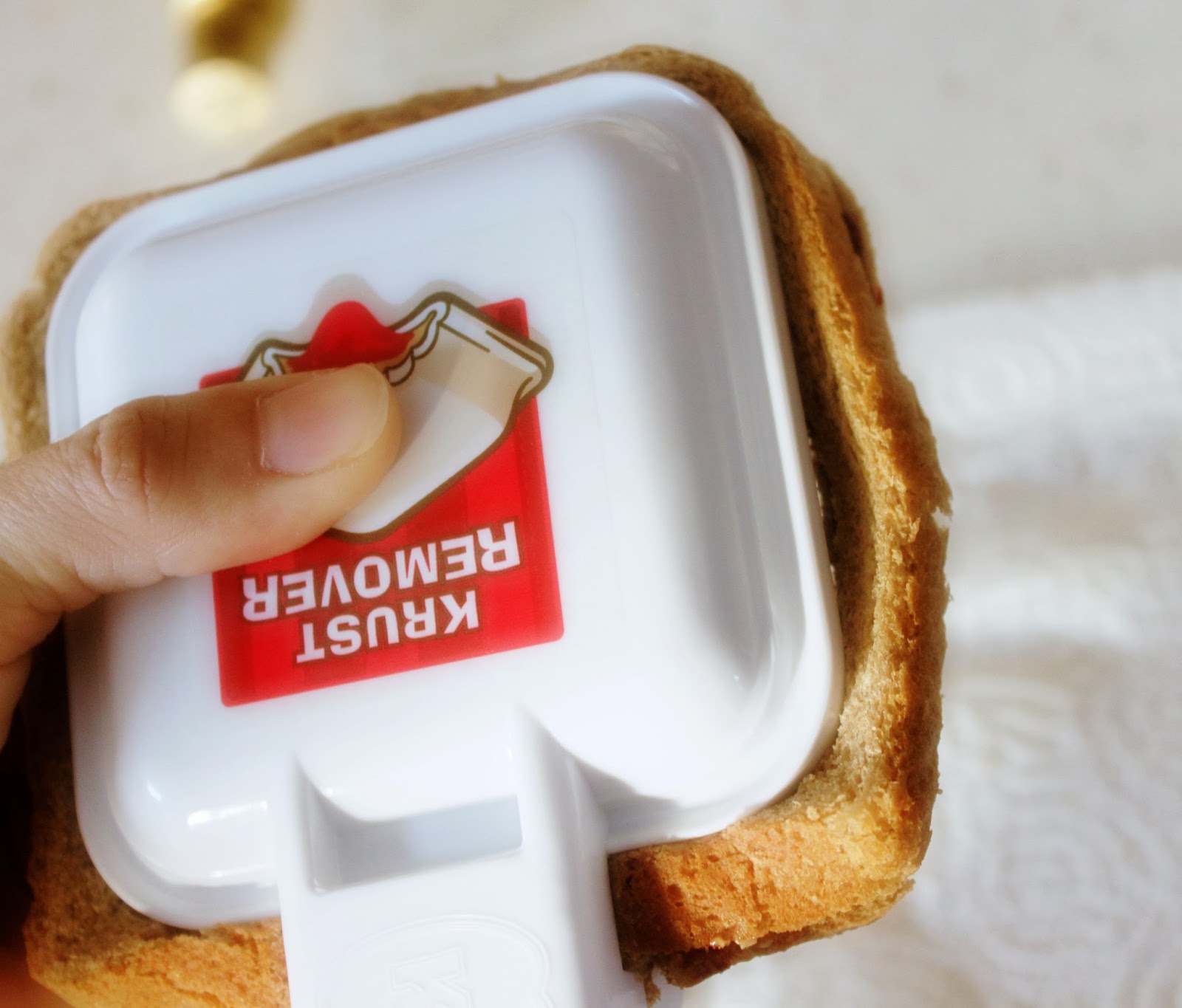 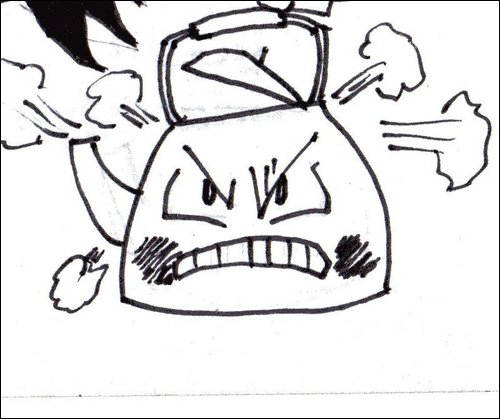 Steam burns can be bad. When steam hits flesh, it goes from a gaseous state back to a liquid state. This is a chemical change that releases energy in the form of more HEAT. That’s why steam cleaning in so effective, and why steam burns are really bad. Steam releases heat that penetrates deep beneath the skin. And it can actually do damage under the surface. On top, the skin is inflamed, but often the wound is much deeper. That’s why it’s important to apply ice to a steam burn and cool the flesh quickly. Ice soothes, but more importantly, it also dissipates all that heat.

We recently compared people to tea kettles. Just as the water in a kettle gets hotter and hotter, building up internal pressure until it finally vents its steam, people frequently allow the pressures of life to build until they can’t handle any more — and they suddenly have to vent! They erupt like a volcano, spouting scalding emotions and often caustic comments. Sooner or later we all have volcanic venting, but as we explained, our more violent eruptions can be avoided by letting off steam with the Lord, a little each day: spend time reading God’s Word and talk to the Lord about the pressures you’re facing. God longs to hear every little detail of every little problem in our lives, and letting off steam in His direction is much safer and far more productive. He always has the answers and once we get things off our chests, we’re calmer and better equipped to interact with others. 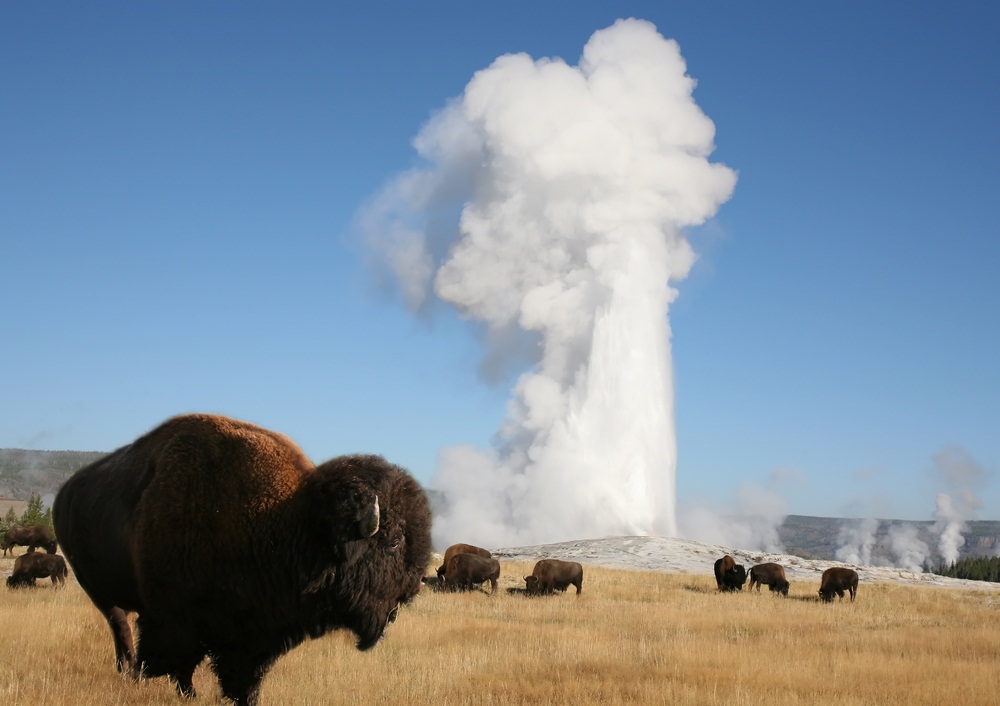 To avoid spouting off, daily vent with the Lord, cool your head and calm your nerves with God’s written promises, have the quiet time you need each day to prevent the pressures of life from building up inside you. But what do you do when someone vents at you?  Yes, steam burns hurt, and the damage often penetrates deep! When people suddenly vent in our direction, the eruption of frustration and anger can be pretty scalding. Anger produces angry words. And misery really does like company, so hurting people often say hurtful things. It’s important to remember not to take it personally when someone suddenly vents at you. No, you don’t deserve such treatment — who does? But remember, the person has lost emotional control. He or she may say things they don’t even mean to say, things they don’t even believe to be true, but again, out of stress, frustration, anger, hate, fear, disappointment, jealousy — name your poison — the tongue can become a wicked and deadly weapon!

Try to avoid steam burns in the first place. Never shake a kettle when it’s starting to boil inside. That’s often the reverse of what people do. If they realize something’s bothering someone, a coworker, for instance, they will frequently try to stir things up even further. Never poke a hornet’s nest with a stick, no matter how long the stick or how fast you can run. Why would you, anyway?

If you’re minding your own business and get caught in the blast of venting steam anyway, then please remember, IT’S NOT PERSONAL! These things happen. Treat an upset person the same way you’d want to be treated whenever you — and you eventually will — suddenly vent. Do what you can to cool down the situation. “A gentle answer deflects anger, but harsh words make tempers flare.” (Proverbs 15:1 NLT)

Sometimes there’s absolutely nothing you can say, good or bad, that will help the situation. Sometimes distraught people don’t want (or need) to hear your platitudes. In these situations, just keep your mouth shut and wait for the steam to dissipate. Keeping quiet may actually help the person cool off quicker. Now, not saying anything also means that you refrain from communicating non-verbal messages using your face and body language. No smirking, no eye rolling, no Mister-Spock-eyebrow-lifting. Be sympathetic. “Be happy with those who are happy, and weep with those who weep.” (Romans 12:15 NLT) Did you get a steam burn from someone you love, respect, or otherwise care about? Put some “ice” on it. Quickly, before the heat penetrates more deeply! Cool the hurt and soothe the pain by taking it to the Lord in prayer.

“Come with your wounded spirit! Come with your broken heart! Whatever, then, be your present situation, seek the promised help of the Holy Spirit. He has a healing balm for all….” (John MacDuff, The Throne of Grace, 1818-1895)