“Lead me in your truth and teach me because you are God, my savior. I wait all day long for you.” (Psalm 25:5 GOD’S WORD)

“Do not be afraid…! Do not lose heart or panic…. For the LORD your God is going with you! He will fight for you … and he will give you victory.” (Deuteronomy 20:3-4 NLT)

“Trust the LORD with all your heart, and do not rely on your own understanding. In all your ways acknowledge him, and he will make your paths smooth.” (Proverbs 3:5-6 GOD’S WORD) 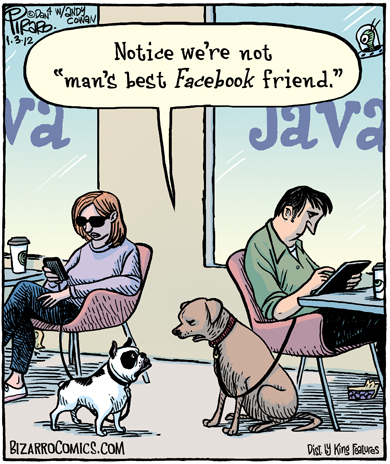 It turns out a pig in a blanket is perfectly kosher — as long as you’re eating a Hebrew National frank. By the way, we’re confused. What’s the difference between a hotdog (also hot dog), a frankfurter and a wiener? Can we please reach a consensus on what to call these sausages? Why do hot dogs need a whole pack of names. Woof!  Oh, and does “spicy” mean flavorful from spices, or simply HOT — a quality derived from the addition of peppers? There’s no consensus on that one, either. 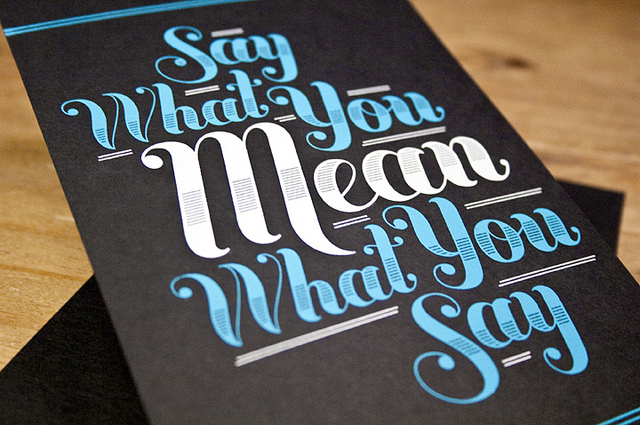