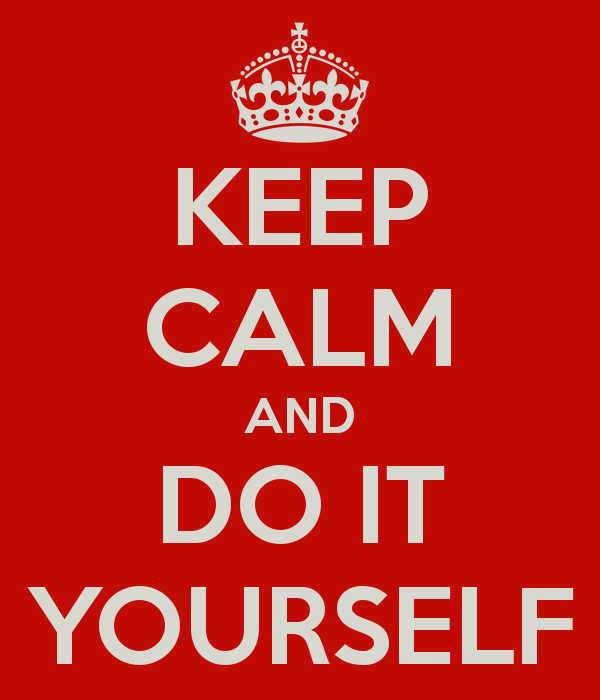 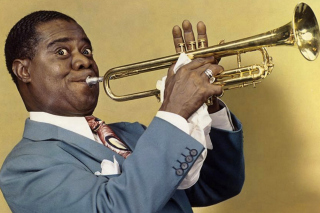 “What we play is life.” (Louis Armstrong)

“All this also comes from the LORD Almighty, whose plan is wonderful, whose wisdom is magnificent.”  (Isaiah 28:29 NIV) 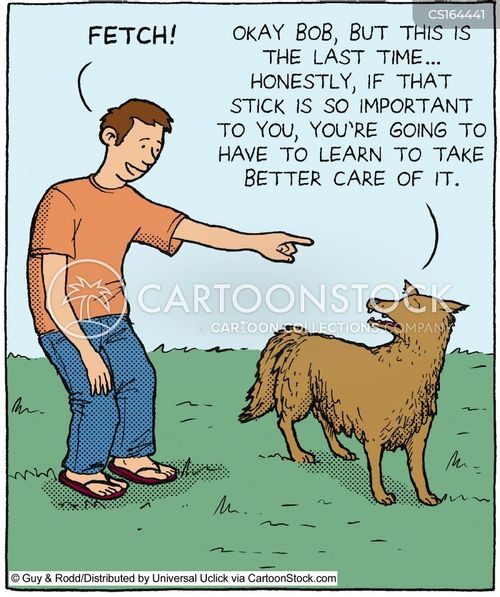