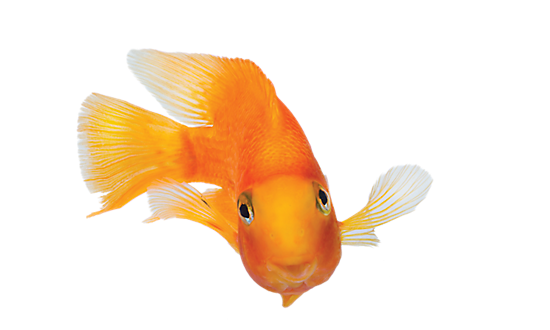 In addition to the sometimes savage, usually impulsive inclinations of your gut, there also are equally savage appetites (cravings) that lead us to make impulsive choices. We’ll rush into a bad relationship without taking the time to think things through; we’ll charge a new outfit that’s on sale, or drop several bills on a cool entertainment gadget, without truly counting the cost of how we’ll afford it; and without giving a single thought to calories or how we’ll fit into the new jeans we bought last month, we’ll scarf down a whole pint of Premium ice cream — after we’ve polished off a large Pepperoni pizza! Face it, our appetites can and often do control us. 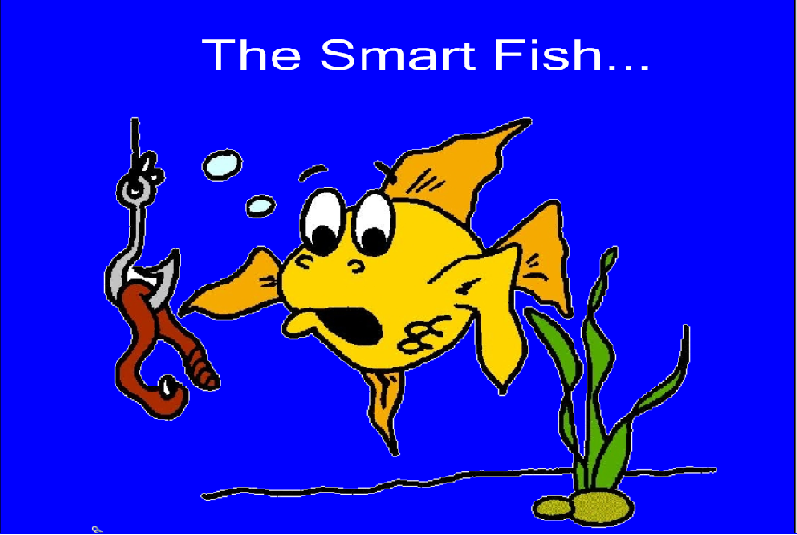