We all go through trials. And creators, especially, struggle against rejection and misinterpretation; with the limitations of time, energy and opportunity; along with all the other trials of everyday life. Many face the continual battle to balance their artistic endeavors with their “day jobs”!

Sometimes there’s so much adversity you may feel like you can’t go any further. But today, as we look forward to a weekend that holds Easter Sunday (Resurrection Day) as well as the last day of the Jewish Passover, we want to share a couple of simple but important truths:

All creativity comes from God, the creator of the universe!  “He existed in the beginning with God. God created everything through Him, and nothing was created except through Him.” (John 1:3 NLT) The “He” to whom the Apostle John refers is Jesus Christ, “The Lamb of God who takes away the sin of the world!” (John 1:29 NLT)

He created each of us:  “…The LORD God formed man of dust from the ground, and breathed into his nostrils the breath of life; and man became a living being.” (Genesis 2:7 NASB)  Therefore, we each have this same creative power within us! In fact, all inspiration comes from God. How so? The word inspiration actually means “God-breathed,” as in the verse you just read. Here’s another example: “All Scripture is breathed out [inspired] by God and profitable for teaching, for reproof, for correction, and for training in righteousness….” (2 Timothy 3:16 ESV)

We have God’s creativity and inspiration within us!  He made us in His image — to have all things in common with Him! (Read Genesis 1:27) Also: “This High Priest of ours [Christ] understands our weaknesses, for He faced all of the same testings we do, yet He did not sin.” (Hebrews 4:15) 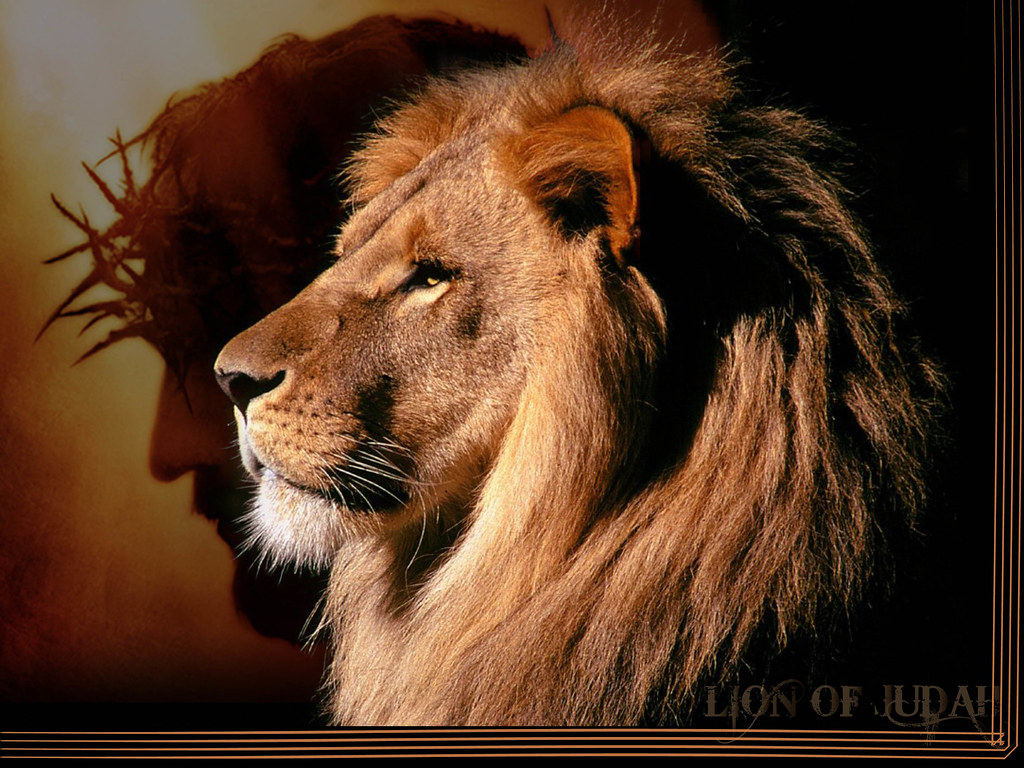 He has overcome every adversity known to us!   “These things I have spoken to you, so that in Me you may have peace. In the world you have tribulation, but take courage; I have overcome the world.” (John 16:33 NASB)

Because of Christ’s death on the cross, followed by His RESURRECTION (celebrated on Easter Sunday), death now continues to PASS OVER all who put their faith in Him. 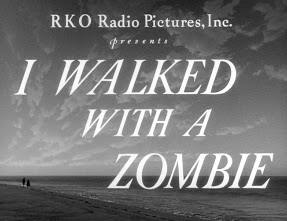