1. Stay plugged in to God and His truths; and refuse to compromise His principles or take an easy out by siding with those who choose to disagree with God’s Word. The Bible teaches, “Blessed is the person who does not follow the advice of wicked people, take the path of sinners, or join the company of mockers. Rather, he delights in the teachings of the LORD and reflects on his teachings day and night. He is like a tree … that produces fruit in season and whose leaves do not wither. He succeeds in everything he does.” (Psalm 1:1-3 GOD’S WORD) Part of staying plugged in is:

“For the LORD God is a sun and shield; the LORD bestows favor and honor; no good thing does he withhold from those whose walk is blameless.” (Psalm 84:11 NIV)

“Father to the fatherless, defender of widows–this is God, whose dwelling is holy.” (Psalm 68:5 NLT) 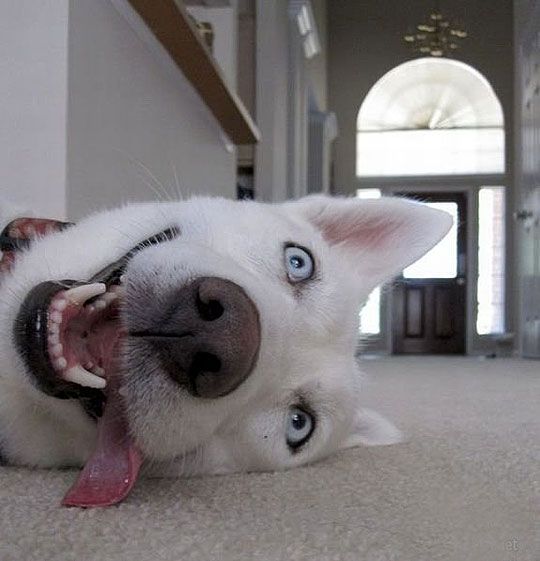 Something funny:  Knowledge is knowing a tomato is a fruit; Wisdom is not putting it in a fruit salad.

Always borrow money from a pessimist. He won’t expect it back.

We never really grow up; we only learn how to act in public.