Sunday is Valentine’s Day! (February 14) But why do we celebrate it? How and where did it originate? 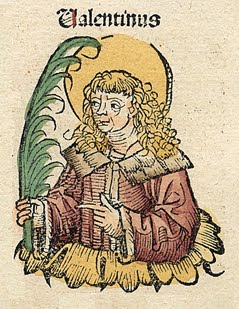 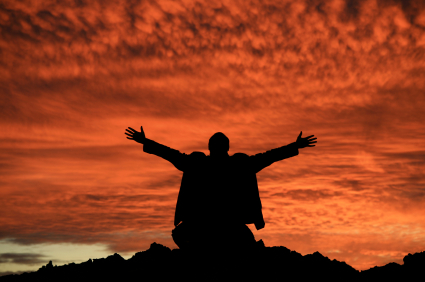 That day, Julia knelt and grasped her tutor’s hands. Together they prayed, and Julia accepted Christ as her Lord and Savior. Legend teaches that at that moment a brilliant light flooded the tiny prison cell, and Julia received her sight! A happy ending? For Julia, yes; but the story’s ultimate ending is bittersweet. Late one evening, Saint Valentinus wrote Julia a letter, urging her to stay close to God. He signed it “from Your Valentine.” The next morning, on February 14, 270 A.D., he was taken from prison to his place of execution, a spot now called Porta Valentini in his honor. He was buried at what is today the Church of Praxedes in Rome. 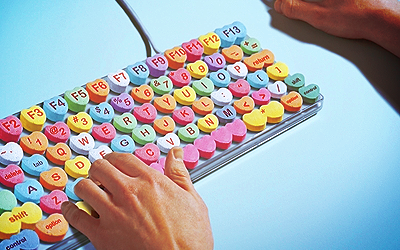