You can’t improve on the design of the safety pin. It’s simplicity itself: elementary in its design, perfectly suited to its purpose; the kind of idea that springs forth fully formed. Its inventor, however, apparently viewed the safety pin as just another quaint notion. 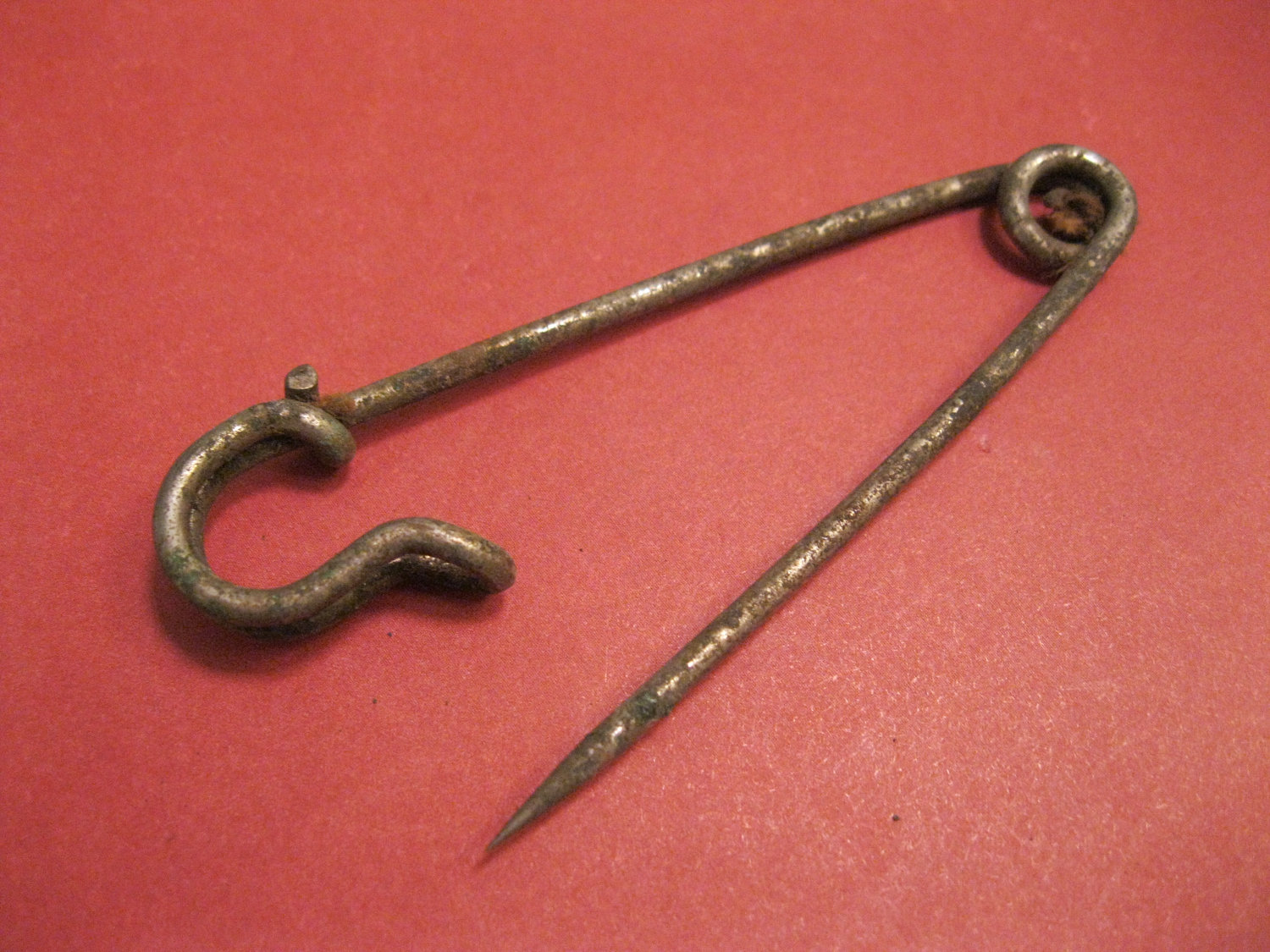 Along with the safety pin, Walter Hunt — an American mechanic born in New York in 1796 — invented a repeating rifle, a flax spinner, a knife sharpener, a streetcar bell, a street sweeping machine, an ice plough, and … artificial stone. All his inventions proved successful, but Hunt made little money on his designs. Why? Because although he had great ideas, he never stuck to any one idea long enough to see it fully realized.

He always sold his ideas to others who then patented them — or who rushed Hunt’s designs into production before securing a patent. Hence, the inventor’s ideas usually ended up as the foundation for another man’s success story. His design for the repeating rifle, for instance, was copied and improved upon to create the renowned Winchester ’73 Rifle. Alas, Hunt saw none of the profits from “The Gun that Won the West.”

An example of the inventor’s shortsightedness involved his 1833 design for the first working sewing machine. Hunt had worked years perfecting his design, but then decided his idea might lead to the unemployment of seamstresses. So he sold his design to a businessman who proved unsuccessful at manufacturing the labor-saving machine. Hunt’s original plans, however, were never patented by either the inventor or the would-be manufacturer — allowing Isaac Singer to eventually capitalize on the design with his Singer Sewing Machine. Hunt filed a law suit against the company, and after years of arguing his case in court, he was finally awarded $50,000, in 1858 — but he passed away less than a year later, and before any payments were made.

Walter Hunt never realized the significance of his ideas. At least, not until it was too late. And even when he did, he was too quick to abandon them. Such was the case of the safety pin: he thought little of the design. He needed money to settle a $15 debt with a friend, so he hastily invented a simple wire clasp, and immediately sold the patent for $400 to W.R. Grace and Company — which eventually netted millions of dollars from sales of the safety pin! 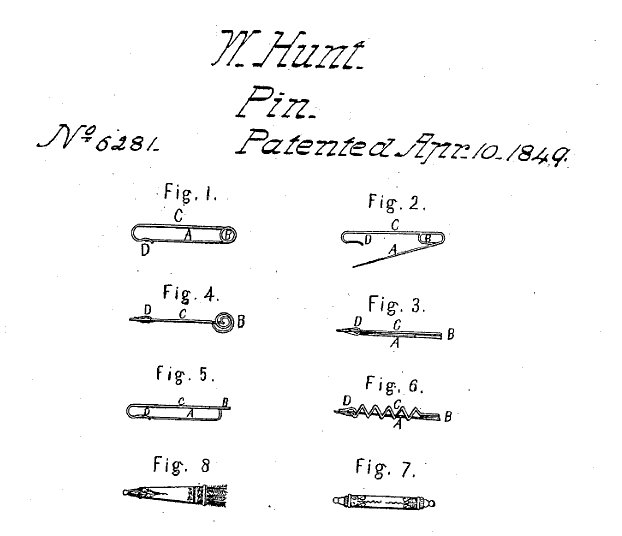 Hunt’s seemingly insignificant design is still in production today. Lesson learned: the shortsighted inventor had great ideas, but he never fully followed through on any of them.

It’s important in any endeavor to have faith in your ideas and to believe in your dreams. All dreams begin with an idea, whether great and one of a kind, or more run of the mill. Unfortunately, most people who get ideas never act on them!

Ideas must be developed, researched, shaped, nurtured, explored, and … implemented! Good ideas are a dime a dozen. But the resolve to implement good ideas is rare indeed. Every minute of every day, someone somewhere reads a new book, listens to a new song, or sees a new product or service — and exclaims, “I had that idea!” However, like the could-have-been rich and famous inventor, Walter Hunt, they never took the proper steps to implement their idea! And having a good idea counts for very little in the worlds of art, science, and innovation.

As valuable as good ideas are, being a good implementer is worth far more. A dream will remain just that, until you take steps to implement your ideas and achieve your goals.

Perhaps you once had a great idea, and circumstances kept you from developing it. We’ve all been there. Sometimes we simply lack the money, or the connections, or the know-how to make our dreams come true. If this once happened to you, don’t look back on your lost opportunity in sorrow. Focus on the future! Get a fresh perspective. Set new goals. Get a new vision. Develop new plans. Dream again! But take positive steps to implement your plans and ideas, and stay focused! Stick to one thing.

Follow the example of the Apostle Paul, who stated, “…I have not achieved it, but I focus on this one thing: Forgetting the past and looking forward to what lies ahead, I press on to reach the end of the race….” (Philippians 3:13-14 NLT) Don’t let your opportunities get away. Stay in hot pursuit of your dreams.