There’s an old adage: “A watched pot never boils.” That’s not true, of course. Apply sufficient heat and wait long enough, and a pot of soup will eventually start bubbling no matter who’s paying attention. But when we’re impatiently waiting for something — like a response to a letter, the answer to a prayer, even the fulfillment of a dream — it can feel like an eternity, leading us to believe, “It’s never going to happen!” 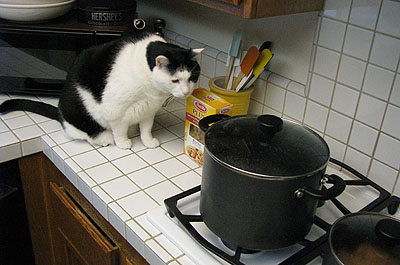 Sitting around waiting is not good for morale. Nor is it productive. That’s why actors quickly learn it doesn’t pay to sit by the phone. The call from an agent concerning a part in a new play or TV commercial will come sooner or later, and waiting by the phone does nothing to speed the process.

That’s why writers are told to submit their material and immediately start working on the next project. The longer a creative person waits for a yes or no, an acceptance or a rejection, the more frustrated he or she tends to get. And time spent simply waiting is time wasted. Waiting for something to happen — a prayer to be answered, a financial nest egg to hatch, a long-held dream to come true — to the exclusion of more productive activities, can drive you crazy. It’s similar to being on a trip with a carload of restless kids, with one of them asking every five minutes, “Are we there yet?”

Sigh!! No, replies the driver for the hundredth time, as he or she begins to wonder if they’ll ever reach their destination! The impatience of the passengers makes the trip feel longer and more tiresome. However, once the kids settle down with a toy or a comic book, and the driver switches on some music, the miles seem to go by more quickly. And before the kids know it, the driver is parking the car.

Getting back to the proverbial pot, we can run to the kitchen every 2 minutes to see if it’s boiling yet, or we can relax — knowing that we don’t need to micromanage it — while we accomplish something else. Similarly, when you’re expecting a new development in a business venture or creative project, or for God to move on your behalf, it pays to focus your mental and physical energies on something else. There are always better ways to spend your time than constantly checking your email or the stock reports! If you’ve done your part, leave the rest to God; things tend to progress and work out just fine … without us over-scrutinizing them.

Focus on the bigger picture, your long-term goals and dreams, instead of sweating over the results of every little step you take or decision you choose. Remember, Jesus asked, “Which of you by taking thought can add one cubit unto his stature?” (Matthew 6:27 KJV) “Therefore do not be anxious for tomorrow; for tomorrow will care for itself.” (Matthew 6:34 NAS 1977)

So, continue to pursue your dreams, but don’t get sidetracked by a preoccupation with minor details, or how well each step is going (or not going). Focus instead on your destination. Keep your eyes on the prize — not on the pot! “…And having done all, to stand.” (Ephesians 6:13 KJV) 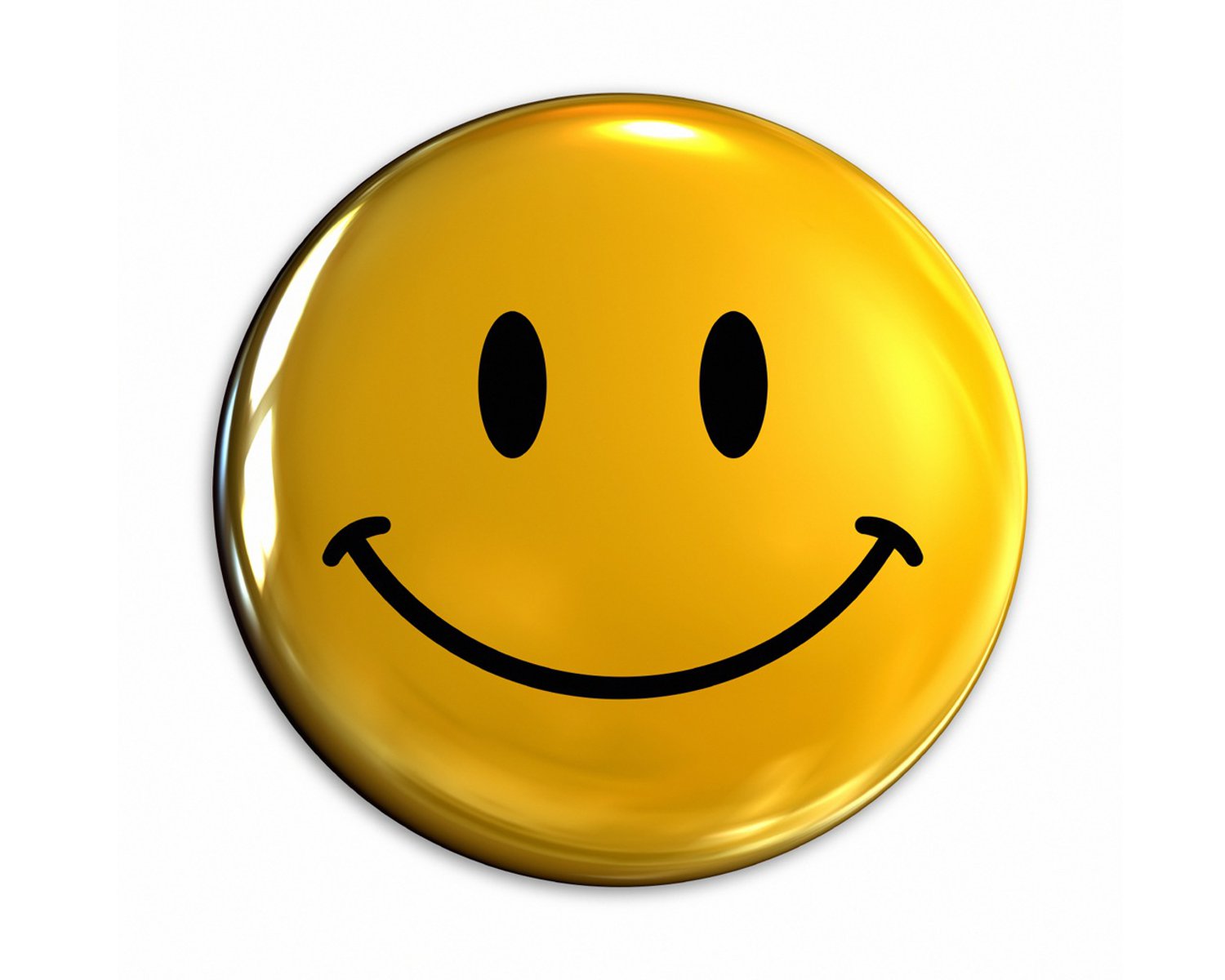 believing their creations are not that innovative, not that extraordinary, not that much of a big deal. Humility? Or shortsightedness? Often they fail to see the full potential of their inventiveness, or its possible future applications — a bitter lesson Harvey Ross Ball probably knew well. 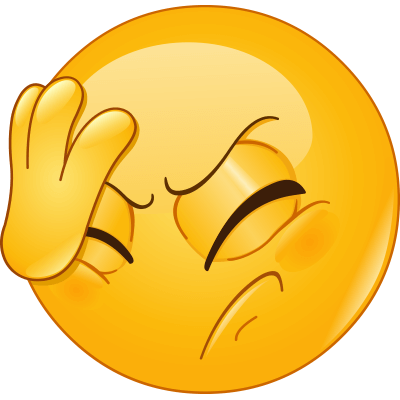 Lesson: little ideas can be like little stones thrown into a pond, and make big ripples in life. Small beginnings can lead to bigger and better things. And no goal is insignificant. Never underestimate a good concept, and believe in your own dreams. Above all, have faith in God and in the creativity with which He’s gifted you.  And Have A Nice Day!  🙂