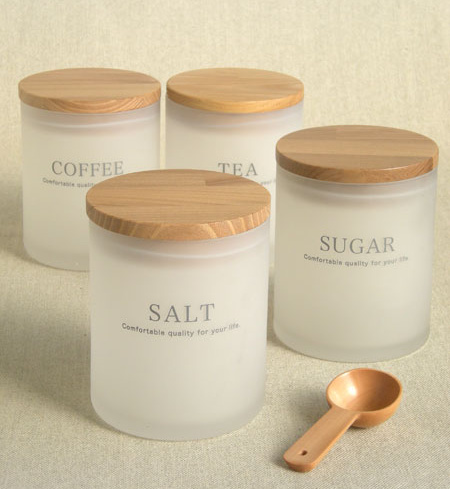 Some things look different but are quite similar. White pepper is just as peppery as regular, black pepper; and a brown egg tastes the same as its paler counterpart — both make a nice omelet. But brown eggs are brown, and white pepper is usually labeled as such. Face it, in the the kitchen, we NEED our labels. When things are labeled we don’t have to think; we don’t need to test or figure stuff out. We can relax and turn our brains off.