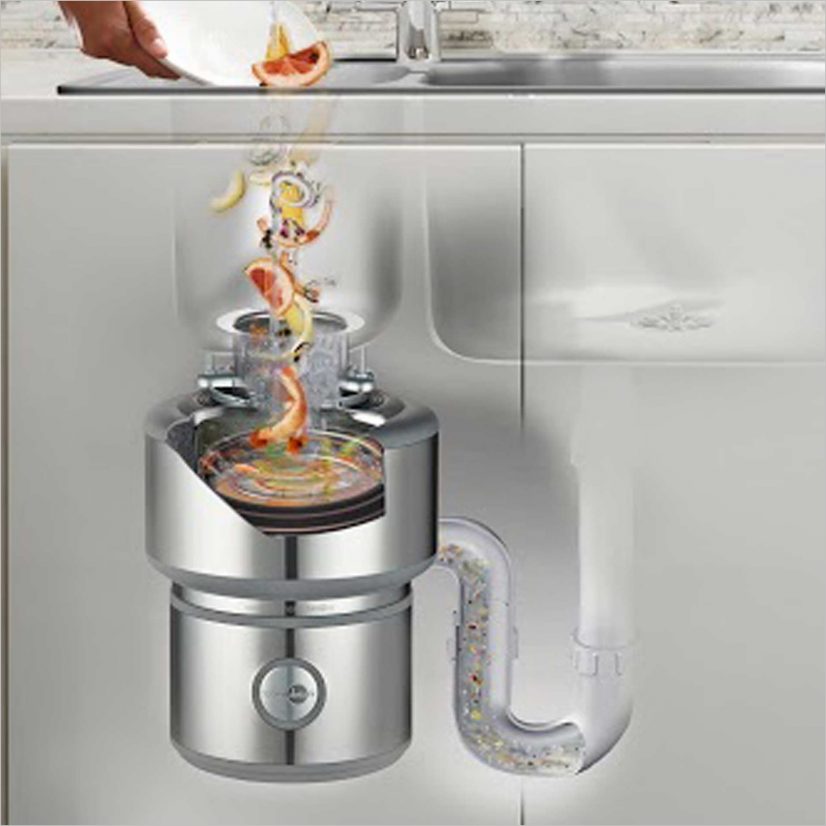 I beg your pardon!!! I am NOT a garbage disposal! I do help my pals Tom and Wilma with kitchen cleanup, by getting rid of coffee grounds and other food scraps — but I’d never confess to eating garbage! Would you?!? No matter. I’m here to share with you the story of the Christmas Catastrophe.

How well I remember it. It happened many years ago, in another kitchen. Wilma was deep frying  a batch of delicious egg rolls for our annual Christmas open-house. (At least, I think they were delicious. No one ever gave me a piece to sample. All of the guests enthusiastically wolfed them down, leaving behind nothing for me but an occasional lemon slice from a well-drained glass of ice tea! Oops, enough about me.)

After deep frying her crispy egg rolls, Wilma made a real boo-boo! Without thinking, she poured the super-heated oil from her deep fryer down my gullet. I tried to warn her — I was yawning at the time, because hanging out in the sink can get pretty boring — but I never got a chance. As many of you know by now, just about everything in the kitchen has a message to relate, which is why Tom and Wilma affectionately refer to each of us as an Angel in the Kitchen! But what happened next left me speechless! One minute I’m daydreaming, the next I have a mouthful of boiling oil! And, well, you’re not supposed to talk with your mouth full. 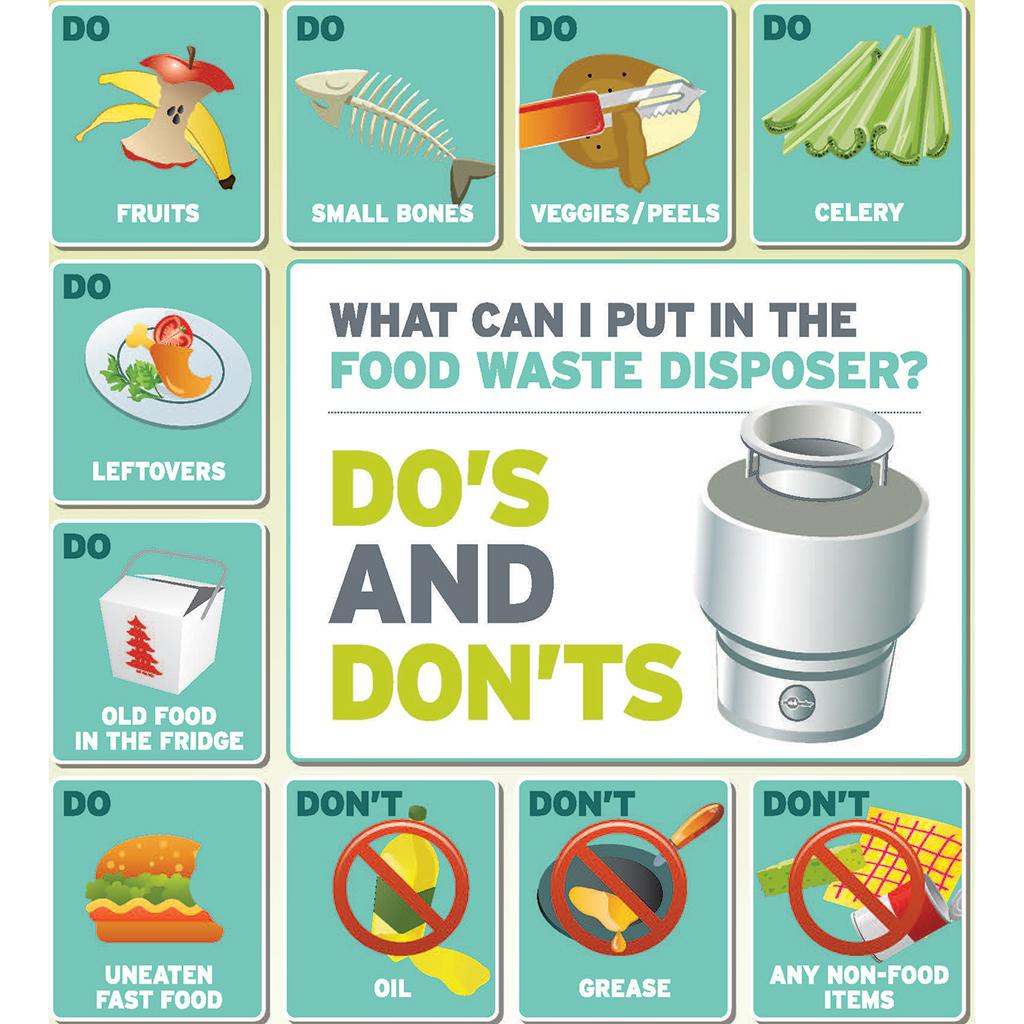 What made things worse was that the oil wouldn’t go down! I already had some discarded celery and onion pieces caught in my throat. I needed to cough and politely clear my throat, and then inform Wilma that it’s not good to pour “grease” down the drain — especially grease approaching the temperature of molten lava!

Too late! To my horror, Wilma flipped my switch, and like an erupting volcano, I spewed out red-hot oil — right in her face! I heard her cry out, as she quickly (and blindly) turned on the faucet and repeatedly splashed her seared face with cold water. She was careful to gently pat her face, and not to rub her scalded skin or burning eyes. To her credit, she stayed calm, despite thoughts that she’d blinded herself.

I wish I could say the same about Tom. At first he panicked. But then he handled it, and quickly drove his wife to the emergency room.

The ER doctor flushed her eyes, and applied a thick white ointment all over her face, which made her look like Casper the Friendly Ghost. He said she had 2nd and 3rd degree burns around her eyes, and that she was lucky there was no eye damage. To which Wilma gently responded, “Not lucky, but blessed! God protected my eyes!”)

The doctor smiled and gave her an antibiotic — which was wise, because later she ran a low-grade fever — and then Tom drove her back home. Along the way, he glanced over at her blistered and swollen face, and said “We’ll have to cancel our gathering.” But they didn’t. That evening, Wilma greeted their guests with a face covered in white glop and missing half of one eyebrow! She wanted their guests to celebrate with her; she’d been wounded in the line of kitchen duty, but according to the doctor, she wouldn’t be permanently scarred. Best of all, she could see (!) — all the ugly Christmas sweaters their guests were wearing.

Today you’d never know Wilma was wounded in the kitchen: she has no scars, and no fear of frying! Oh, sure, she’s still missing a tiny piece of one eyebrow, but I think it gives her character!

Interestingly, most accidents in the home occur in the kitchen. As Tom and Wilma frequently state, the kitchen is the heart of the home; and it’s filled with sharp objects and lots of stuff that can burn. People have gotten cut, pierced, spattered and singed! But do their kitchen accidents and mistakes drive them away from cooking? Nope! Their less fortunate experiences only tend to make them more careful and a little wiser!

Life is like cooking. And like the kitchen, the human heart can be filled with things that cut, pierce, and blister. Disappointments and failures can wound like a chef’s knife. A betrayal, a divorce, or a broken relationship; an accident, an illness, or a financial setback; a bad decision, a mistake, or an indiscretion — can all be emotionally wounding. Face it, at one time or another, everyone gets burnt by something in life. Sometimes, however, it’s our own lack of wisdom or carelessness that leads to suffering. But God doesn’t want our mishaps and emotional wounds to keep us from enjoying life. If you’re bleeding over a severed relationship, don’t allow your wounds to keep you from trusting people and forming new friendships. If you’ve been blistered by a bum deal, or you’re stinging from a stupid mistake, don’t allow the pain to keep you from moving forward. God can heal all the wounds of the human heart, while forgiving our own shortcomings, mistakes, and failures — if we let Him!

When it first happened, Wilma’s careless goof literally brought tears to her eyes! But she trusted God to heal her. As a result, she can now look back on “The Christmas Catastrophe” and smile. God is faithful, and time can heal all wounds — and “The nights of crying your eyes out give way to days of laughter.” (Psalm 30:5 MSG) — when the time is used wisely.

Have you been burnt in life? Although it hurts now, you’ll eventually heal, just like Wilma’s seared face. Give God time to heal your heart, but put the time to good use. Don’t withdraw from life and relationships. Remain 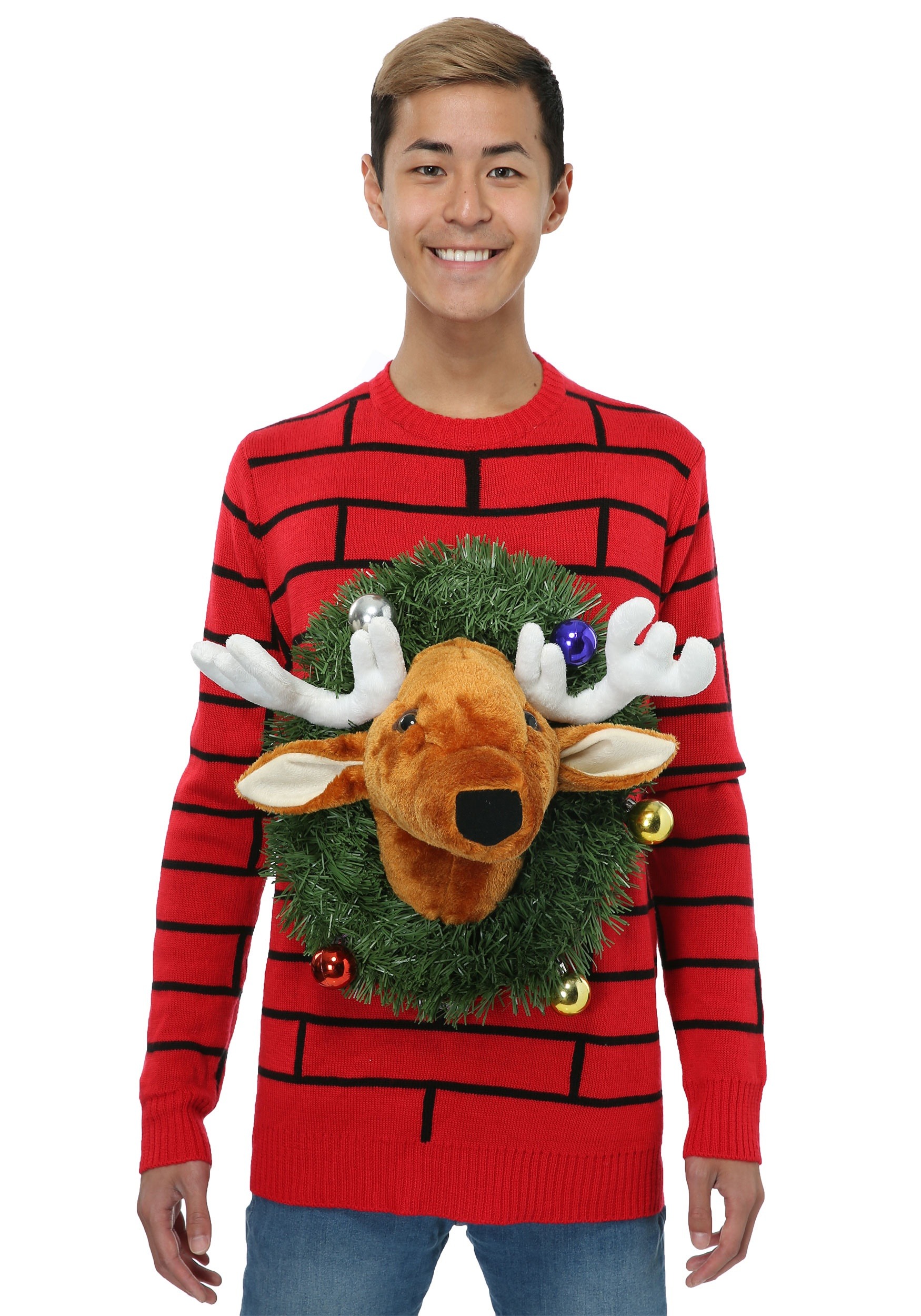 involved with people and activities.

Above all, spend a significant amount of your healing time with the Lord in prayer. Jesus Christ can definitely relate to you, because He “…was despised and rejected — a man of sorrows, acquainted with deepest grief.” (Isaiah 53:3 NLT) And He’s faithful to heal all your hurts: “He heals the brokenhearted and binds up their wounds.” (Psalm 147:3 NIV)

Show God your emotional cuts, burns, and bruises. Ask him to heal your heart. Trust in His power and faithfulness, and then move forward in life. God will not only heal you, He’ll also ensure your heart isn’t permanently scarred! You’ll soon be back in the “kitchen of life” and cooking up great things!