It’s a familiar plot in old Hollywood movies: something dire and unforeseen happens to prevent the star of a hit show from performing; but the show must go on! So a talented but as yet unknown understudy quickly steps into the role. And in a magical quirk of “fate,” a talent scout, 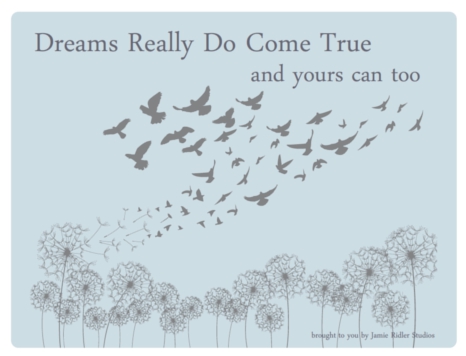 who just happens to be in the audience that night, sees the potential of the understudy, and … a star is born!

We’re not sure how often this happens in real life, but we do know of one such success story from the Golden Age of Hollywood. The circumstances were a bit different, this time involving a stunt double working in a movie production. It’s an inspiring tale which should reassure creators of all kinds that dreams do come true! 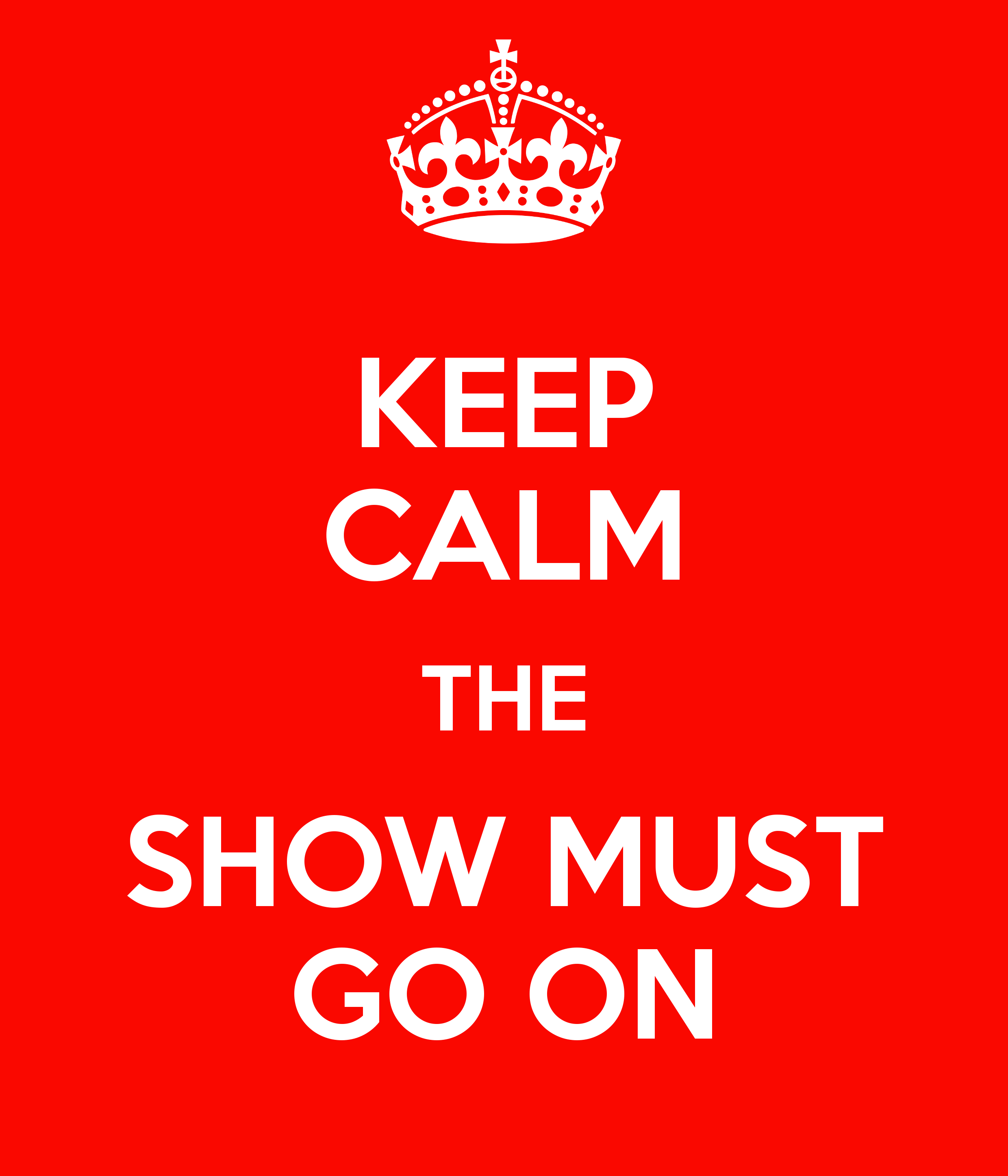