Decades ago, writers described the United States as a great melting pot of peoples and cultures, blended together to form something extraordinary. Later, we all realized the U.S. is actually more like a big salad bowl: our diverse cultures and backgrounds come together — and mix well — but these things still retain their identity and individuality. Imagine crispy croutons, cherry tomatoes and baby spinach leaves: they taste great together, but you can still pick out a crouton, hold it up to the light and … it’s still a crouton. The same can be said of our favorite salad dressing, too. We keep a cruet of vinegar and olive oil (plus some seasonings) on the kitchen counter, and it serves to remind us of an interesting truth about the followers of Christ. Jesus prayed to His Father in Heaven, “I’m not asking you to take [My followers] out of the world, but to keep them safe…. They do not belong to this world any more than I do.” (John 17:15-16 NLT) Now, to a non-believer this sounds a little insane, but we believe it. We believe that those who have accepted Christ are now His people. This “fact” has nothing to do with circumstances or anything we can see. We take this on faith.

We also take from this Bible verse the idea that “we’re in this world, but we’re not of this world” — meaning that we take part in society, playing an active role in everything, including government, but our connection is tenuous; we’ve become different (in a good way) and we’re to remain separate. In other words, like the diverse cultures in our  American “salad bowl,” we’re not to lose our identity in Christ.

We’re like the olive oil in the cruet. A hardy shake and we mix right in with the vinegar, but we never blend to the point that we lose our identity. Leave the cruet on the table for about 15 seconds and you’ll see the oil quickly separates from the vinegar. Within a minute you’ll have two distinct layers of liquid. Now, the reason we represent the oil is a no-brainer: once we accept Christ as our Lord and Savior, God’s Holy Spirit comes to dwell in us — and throughout the Bible the Holy Spirit is represented by olive oil!

And the vinegar isn’t a total misrepresentation of the world: our society, its people and culture; and the prevailing philosophy. Life in this world gets a bit acidic at times, and hence, people often tend to have a sour attitude and outlook. Acidic and sour … like vinegar. And guess what? We need to be a part of this. When we come together with non-believers, we can make an excellent “dressing” that contributes greatly to the “salad” of ideas and cultures. But it takes an active and constant “mixing” on our part. We need to work to periodically shake things up! If we don’t, we’ll just settle out. And then we’ll be useless as a salad dressing. 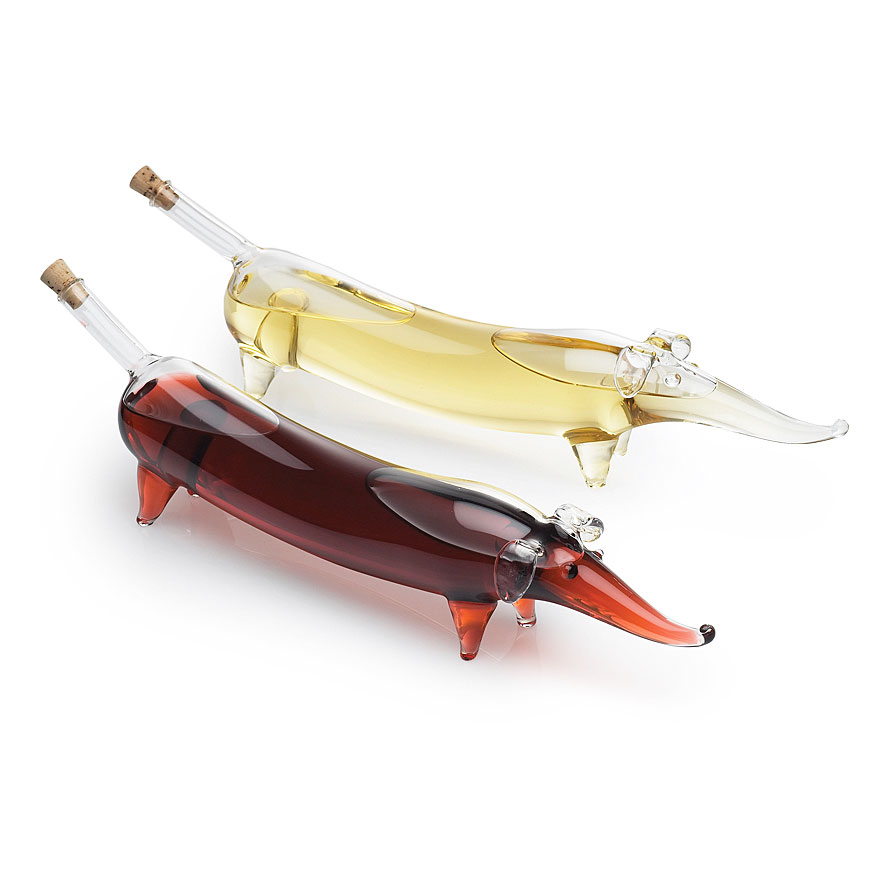 Any non-believer reading this may be wondering, does the “oil” think it’s better than the “vinegar”? Not at all. The oil is actually here for the vinegar; and there can be no delicious collaboration without the vinegar. Plus, God reminds us that our salvation and association with God is nothing to boast in: “For by Grace you have been saved through faith. …It is the gift of God, not a result of works, so that no one may boast.” (Ephesians 2:8-9 ESV)

Hello, OIL? Please remember, “…There but for the grace of God, go I.“ (Being a famous quotation attributed to the Christian martyr John Bradford).

Hello, VINEGAR? Do you mind if we work together to make this great salad taste even better? 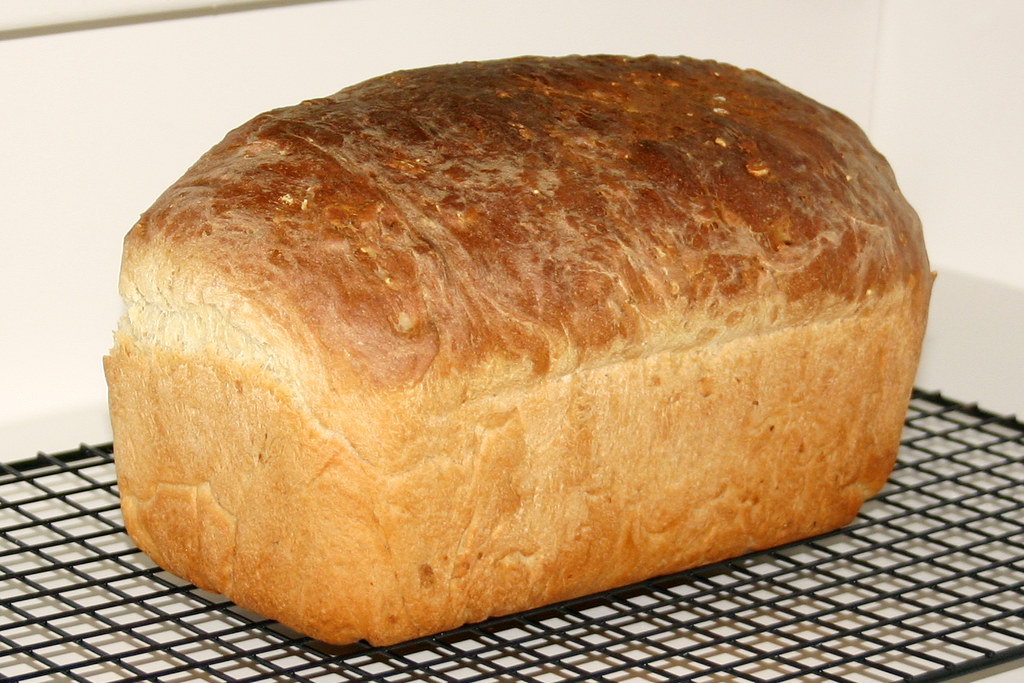 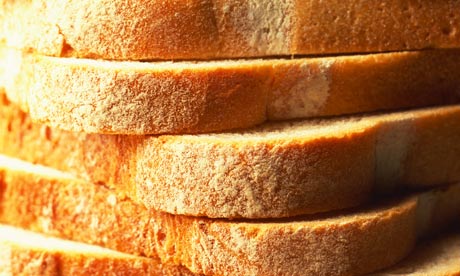