There are many brands of resealable plastic storage containers sold in stores today. Most are designed to go from refrigerator to microwave and then, if necessary, back to the refrigerator. These containers come in all shapes and sizes, and some of them have very specific functions. Some are made of a durable plastic that can withstand repeated use in the microwave as well as countless trips through the dishwasher. Some are

pricey, but there are a few brands that are made of a thinner plastic and intended to be semi-disposable, such as Gladware. These cheaper containers can be reused several times before repeated microwaving leaves them whimpering for mercy and — like a few friends we know — all bent out shape. Few people refer to these food-savers as “resealable plastic storage containers”; it’s a lot easier to refer to them collectively as Tupperware.

Tupperware, however, is a brand name. But since Tupperware were the first and most popular food storage containers, many people use the famous name to describe any similar product — in the same way most people call all gelatin Jello, and all tissues Kleenex. Perhaps wrong, but understandable. Tupperware paved the way and made work in the kitchen easier. These marvels of versatility also empowered women who were stuck in the kitchen. More on this later.

A Massachusetts chemist named Earl Silas Tupper (1907-83) had invented a soft but rugged plastic in 1938, but wasn’t too sure what would be its best use until he came up with the idea for Tupperware in 1946. Tupper initially developed his soon-to-be famous containers to store food and keep it fresh. His first design was a bell-shaped container called the Wonderlier Bowl. Not only did the Wonderlier keep food fresh, but it also could be used as a serving bowl. 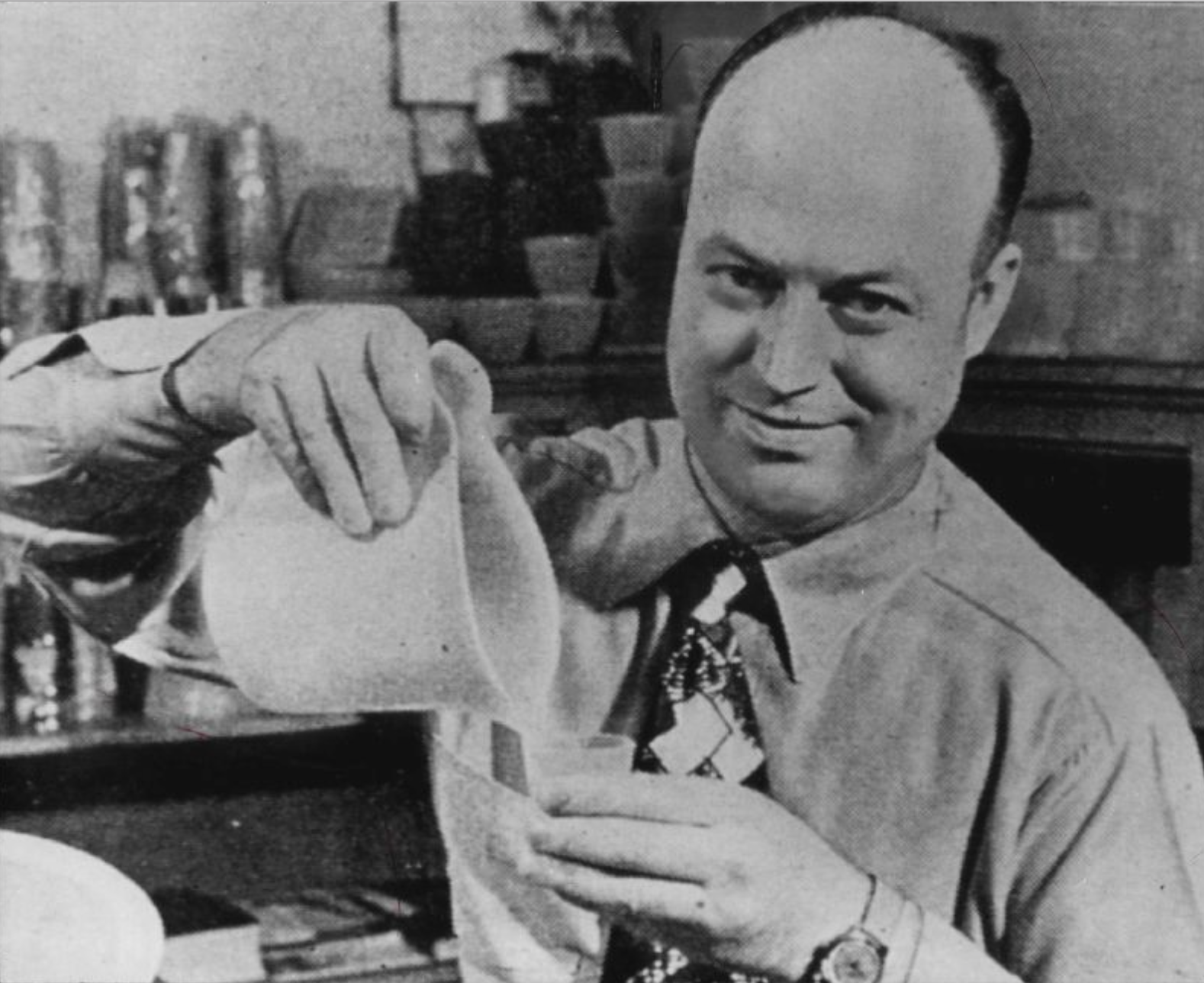 Tupperware was also a pioneer of direct marketing. During WWII, thousands of women entered the workplace, filling jobs in factories and offices. By the 1950s most of them had returned to the kitchen, and many of them were feeling a bit shut in, underused, and forgotten. The Tupperware Party allowed these women an opportunity to once again be a part of the business world, to interact and to earn money. And all for a product they could get passionate about.

What made Tupperware so special? When the containers were sealed, they were airtight, so foods stayed fresher — for a much longer period. Tupperware boasted its containers were so airtight, that once you sealed one, you could crack open a small section of the lid and “burp” out the remaining air. Tupperware even went so far as to patent their “burping seal”! In their ads, Tupperware boasted the “airtight promise”! Freshness and flavors were locked in, and liquids weren’t able to seep out around the lid.

Why are we gushing so much over a plastic container? We’re not. When first introduced, Tupperware’s Airtight Promise was indeed innovative. Tupperware sealed tight as a drum. It locked in freshness. It preserved what was inside. But if you’re like us, and you’ve trusted Jesus Christ for your eternal salvation, you’ve got something far better than Tupperware on your side. You’ve got God’s Holy Spirit! 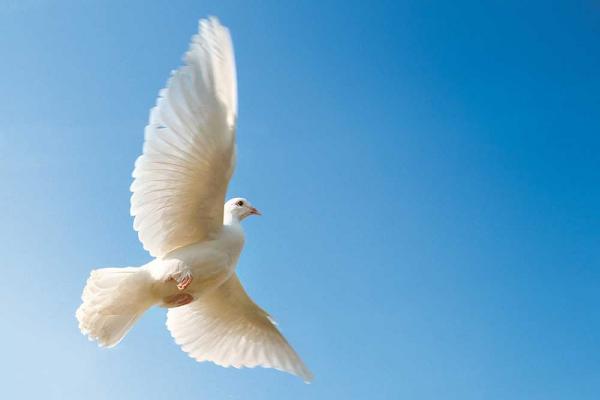 “In Him, you also, after listening to the message of truth, the Gospel of your salvation — having also believed, you were sealed in Him with the Holy Spirit of promise….” (Ephesians 1:13 NASB)

“…Scripture has locked up everything under the control of sin, so that what was promised, being given through faith in Jesus Christ, might be given to those who believe.” (Galatians 3:22 NIV)

“And may the God of peace himself sanctify you in all things; that your whole spirit, and soul, and body, may be preserved blameless in the coming of our Lord Jesus Christ. He is faithful who hath called you, who also will do it.” (1 Thessalonians 5:23-24 Douay-Rheims Bible)